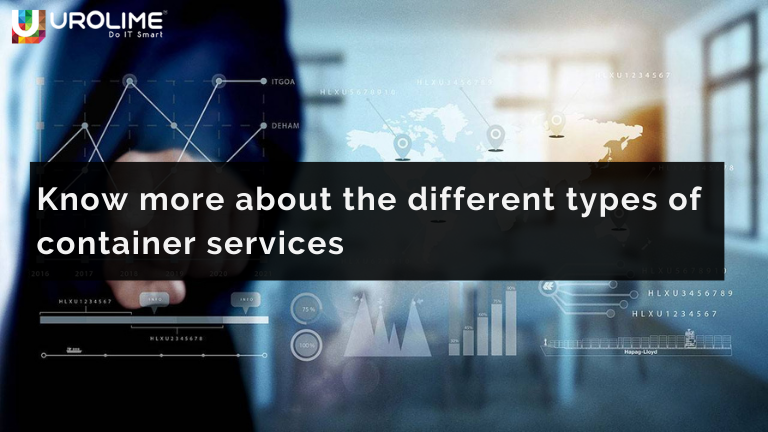 Containerization is a crucial concept that paved way for the digital revolution and the evolution of cloud computing services. The concept of putting OS-level virtualization into use for delivering a software package started with many leading open source projects. For instance, we have the Linux-VServer that got transformed later and became LinuX Containers, LXC. LXC later got evolved by Docker Inc. Nowadays users have different options of container-based services to choose from. Of these Kubernetes is always considered as the most preferred one. The main reason for the increased demand for Kubernetes services is the exceptional capabilities it provides for a seamless cloud computing experience. Read on to know more about the different aspects of selecting the right container service.

Selecting the right type of container service for you should be based on your specific goals and requirements. People who prefer to utilize a virtual machine that’s already in place should focus more on container orchestration services like the Elastic Kubernetes Service or the Elastic AWS Service. Now for those who are just looking for running their applications and select the AWS’ serverless cloud computing engine known as Fargate since they don’t have to take care of the infrastructure management. There are different sources of open container services in the market now. If you look closely you will know that all these containers got evolved from their previous versions and will continue to evolve into newer and better versions depending on the specific demands and requirements of the users. It is like different containers with the same concept but with the latest updates. For instance, Elastic Kubernetes Service or EKS was created as the result of the increased demand and usage of Kubernetes. EKS however still provides the authentic Kubernetes experience.

Developers familiar with containers might have already used the Docker Compose, the open-source container that enables running multi-container apps via YAML file. Docker has now got a successful collaboration with AWS. This enables the user for using both Docker Desktop and Docker Compose for deploying applications on AWS Fargate. Previously no tools were there that enabled the customers who worked with the Docker container to switch over to a container that is run by AWS. However, the new and collaborative functionality of open-source containers helps the users who are in the environment operated by Docker in streamlining the activities for managing and deploying containers in AWS. Users can now go for Service Discovery via Cloud Map by AWS and include the Application Load Balancer for receiving client requests.

There are few manual steps to be taken for setting up Kubernetes Master in the зеркало omg cluster of Nodes. On the other hand, you can effectively deploy Docker with just a one-line command on the container orchestration platforms known as Ubuntu and Debian that are basically Linux platforms. It is under the beta phase that Kubernetes has its support for the Windows server. Windows Server 2016 and Windows 10 is officially supported by Docker.

Urolime is the most renowned names for open source container services in India that was incorporated around a decade ago. We have helped hundreds of customers to build their Kubernetes consulting, Dockers consulting, DevOps services platforms, Event-driven automation tools and strategies, AIOps platforms Cloud service solutions, Cloud Consulting, Operational maturity, Architecture design, Deployment, Migration, Automation, Security, Optimization testing, and 24/7 Management. It is all about technical competence and that’s what makes us different from any other companies that provides open source container services in India. 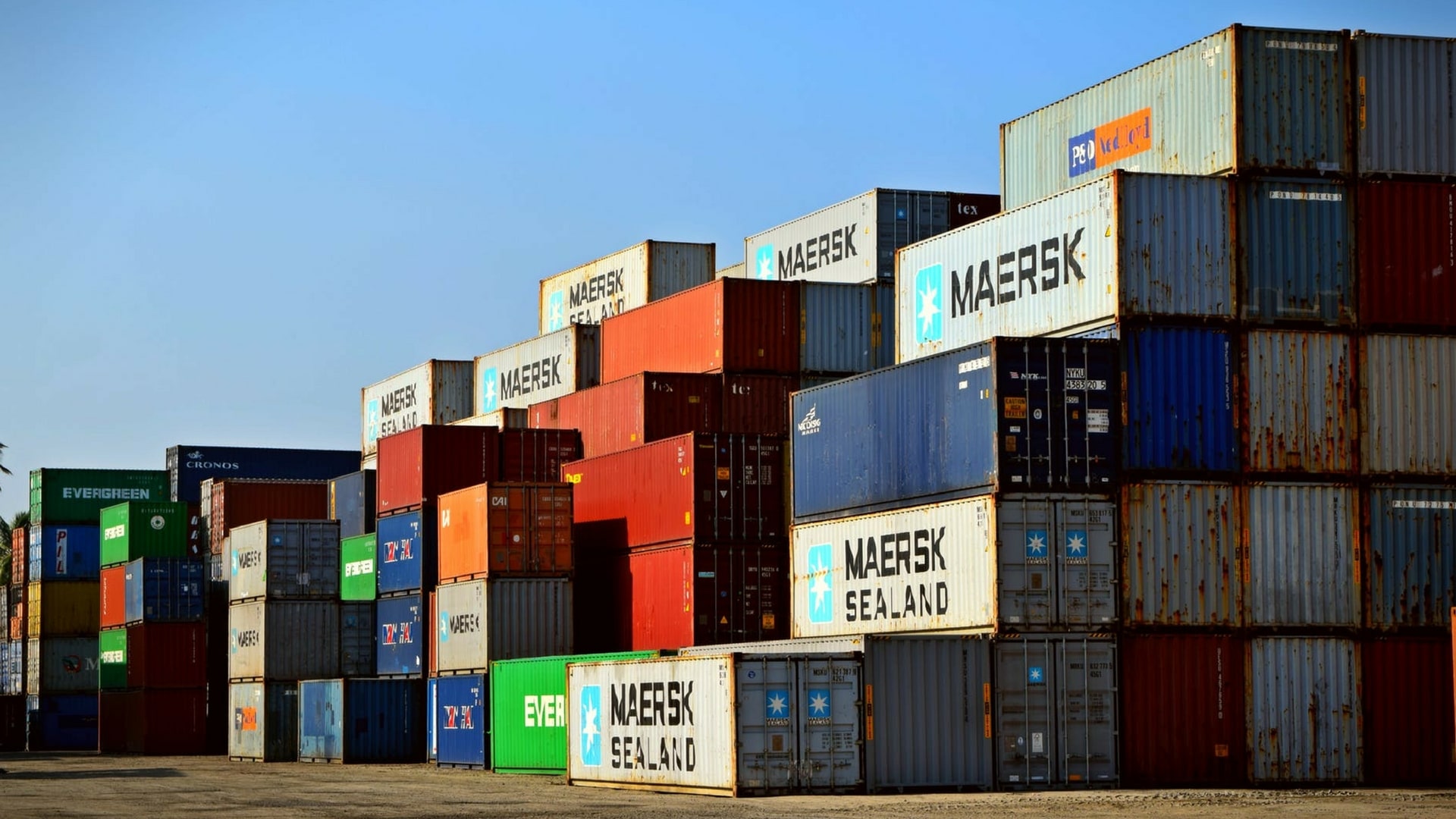 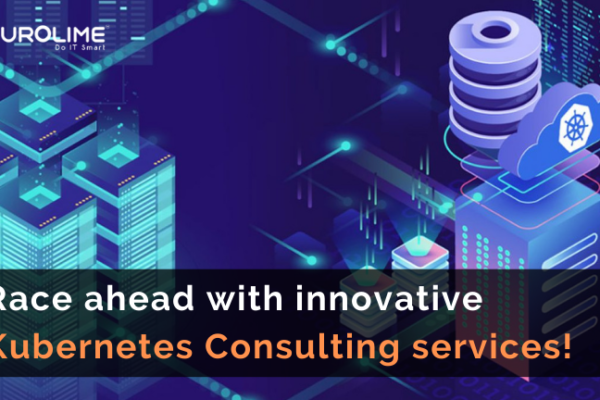 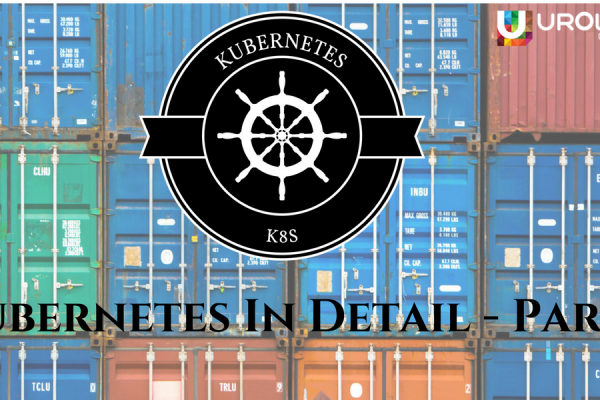