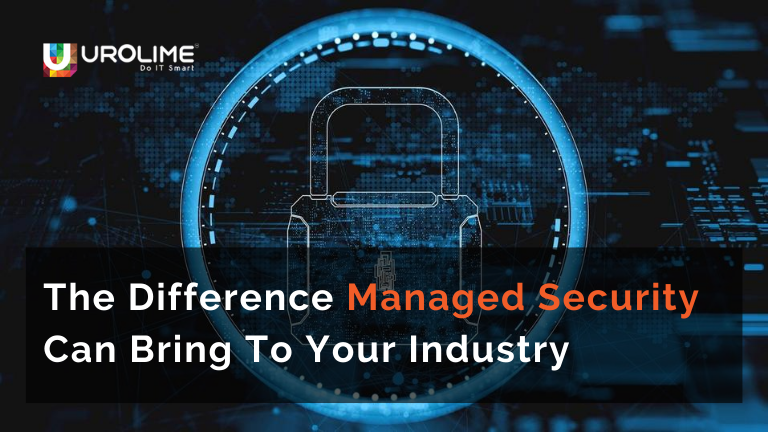 5.481 billion is the value of money lost (in US dollars) in 10 of the biggest hacks just from 2006. In the year 2020 alone we had the usual Bitcoin scam artists targetting twitter, state-sponsored actors harming other state’s IT infrastructure (the less we know about this, the better it is) and one of India’s largest e-commerce databases has hacked and held to Ransome. With data security in our minds, we are going in deep to see how managed security can help no matter the industry it is implemented in.

This is one of the institution where the data is literally money, banks and financial institutions were the targets of hackers and cybercrime groups from the beginning. It’s not only money, but it is also personal information, credit history, purchase history, and more. Then they have their own digital assets such as algorithms pertaining to loans, interest rates, their own holdings, and more. Since the banking and financial industry is heavily regulated, managing their security is a multifaceted activity as many legacy systems cannot be updated, not all data can be private as there will be government bodies overseeing the bank or financial institute’s activities as well. providing managed security services is tricky as the data of individuals has to be accessed from anywhere in the world while maintaining high-security standards irrespective of the region.

Managing security in the retail sector is tricky as the retail industry runs on the franchise model, each of these franchises usually has their own views on security which is usually not aligned with the interests of the corporation. The spread of franchisees can be anywhere from a country to an entire continent and the world at large. The security implementation has to be done at a store level to be effective and equal at all locations. Then there is an issue of upgrading security protocols as well. As the importance of security is different, all levels of threats have to be taken seriously, the security solutions implemented must the ability to update itself without any external permissions. In retail outlets, there is a treasure trove of information for cybercriminals from credit card information to deliver addresses.

Another industry that is and has been the target of targeted attacks, from holding customer information to Ransome to knowing that the site has been hacked after 3 weeks, these are the stories of e-commerce sites being hacked. In 2019, a security consulting company put out a number that is impossible to believe. The number was 6500, this number is not surprising for the seasoned as many of us of heard of carding. The act of carding has been linked to drug smuggling, human trafficking, and even money laundering as well. E-commerce is one of the favorites of hackers and cybercrime groups. 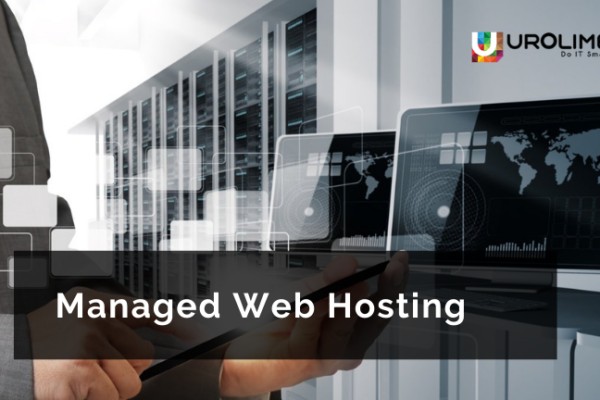 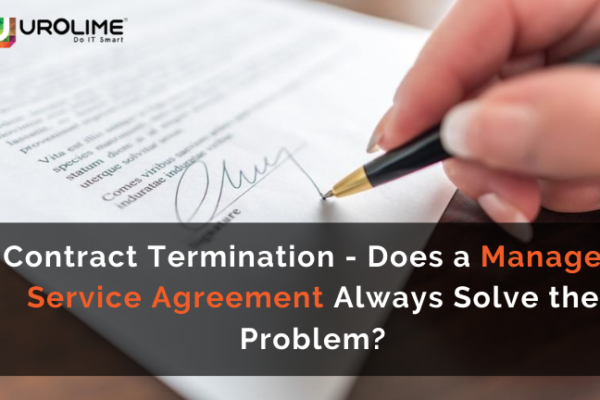 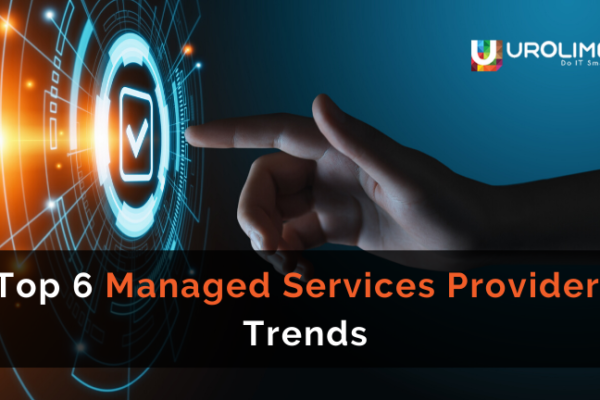 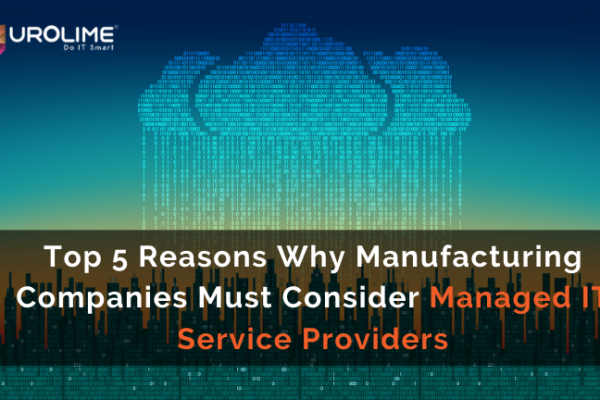