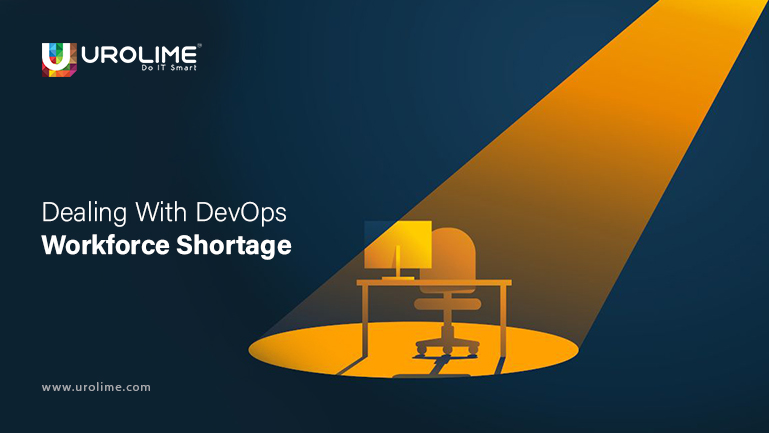 Development (Dev) and operations (Ops) come together in DevOps, the elixir of the software development lifecycle. This skill set is in high demand because it enables businesses to produce better products faster and more effectively utilize client input.

According to a recent DevOps Institute research, 60% of firms are either hiring for DevOps roles now or are expected to do so in the future. Although the number of vacant DevOps positions increased by 443% in just three years, the DevOps Institute’s 2021 research also revealed that 64% of DevOps leaders had trouble filling DevOps roles. The assumption that 75% of DevOps initiatives will fall short of expectations is based on the disproportionately high demand for DevOps compared to the availability of DevOps engineers.

How can businesses overcome the DevOps workforce shortage?

There are numerous ways to solve the DevOps engineer shortage problem.

Experts suggest proactive and reactive approaches to address the shortage of DevOps workers. The preventive approach of the compassion camp holds that businesses can keep strong DevOps engineers by creating an environment that values its workers and supports their aspirations. Others suggest upskilling new developers or developing internal training programs that offer career paths that lead inside businesses rather than outside. However, some resolutely claim that hiring DevOps engineers from offshore regions like South Asia contains the secret to offshoring.

These are good solutions, but they only deal with the supply side of the equation, which is outside our direct control. There are significant drawbacks to concentrating solely on the supply side of the DevOps engineers‘ shortage scenario. Compassionate policies are ineffective bandages applied to bleeding wounds in underfunded organizations with overworked engineers.

Sincere compassion should include efforts to reduce the workload. Similar to down-skilling, upskilling has little direct impact on the scarcity of DevOps engineers. Instead, it increases junior developers’ already heavy workloads and diverts resources from urgent jobs. The competency of the chosen vendors and the employer’s care in foreseeing legal and team integration issues are the main components of a successful nearshoring initiative.

The demand-side factors that are under our control are the emphasis on automation, making it a superior option. In order to streamline operations and put more emphasis on “demand-side” elements under their control, leaders should use DevOps automation-first solutions.

For instance, improving infrastructure management helps in reducing the number of engineers needed for demanding jobs. Only minimal DevOps professionals will be required to manage automated processes, minimizing dependency on the scarce pool of technical expertise and relieving teams of the burden of manual DevOps fulfilment.

Automation speeds up the SLDC by enhancing team cooperation and reducing reliance on access to a sizable DevOps crew. This is because utilizing technology—typically a PaaS—to automatically carry out DevOps services and activities enables rapid feedback loops between the development and operations teams, speeding up the deployment of incremental changes.

What do you know about DevOps talent?

At one time, there was a general perception that employees should be lucky to get a job. Discussions of job satisfaction and achievement of goals may also appear in the annual review. But that’s not the story anymore.

A professional who worked for one of the largest healthcare industries in the world for 15 years. A comfortable job, a good salary, good life. But he is not good at food. He has been playing all his life and is no longer satisfied with the comfortable job, solving complex problems and coming up with creative solutions.

To retain employees, managers need to nurture their aspirations and challenge them in ways they might not otherwise develop. But outside of kindergarten, there is no one to care. So how can managers create a nurturing and supportive environment where employees value themselves?

Managers must understand their employees. This simple instruction is often overlooked because it takes time. However, investing the time to get to know each employee personally and professionally pays off for both employee and employer.

Regular touchpoints don’t merely convey interest to staff members. Additionally, it aids in identifying high potentials and their driving forces. Developers in a DevOps-centered environment will be more involved in their job and more likely to go on to your next project if you give them a chance because you value and recognize their love for what they do.

We all know why people report to work each day, and using these three criteria, you should evaluate each employee’s happiness:

Although a majority can handle one strike (for example, you enjoy the firm and the work but feel underpaid), most employees can’t handle both situations. So, it is always better to discuss job happiness depending on each component of work and make an effort to be as open and honest as possible. Make an effort to enhance any weak points. Employees are aware that you care about them even if you are stuck.

Transparency is about realizing that a business is a business and that employees will leave one day. You run that risk as an employer. When it comes to open communication, leaders always have an advantage, but managers should encourage their staff to be honest about when they think it’s time to move on to new opportunities. You might be able to solve the issue. Maybe it’s time for the person to move on, in which case you may come up with a transition plan or even assist your employee in finding the ideal job. The more knowledge you impart, irrespective of the particular circumstance, the better.

DevOps consulting companies already know that their resources on jobs can be demanding. They are aware that, during an outage, a significant portion of the company’s financial resources are on the line, and that everyone, from the board on down, is waiting and watching. It makes no sense to reiterate how beneficial it is to have such a session.

The comic relief is what is helpful. That’s the best way a project lead can support an engineering team while they work to resolve an issue. The crew can unwind if the boss is having a good time. And it’s crucial for performance and morale that teams let down their guard and feel confident in their abilities.

Be ready to wake up the team and roast one another with memes while working or to give each other the finger on Slack, even if there isn’t a heart-pounding, service-disrupting problem. Nobody, including DevOps talent, wants to remain in a workplace with an autocratic leadership style that makes work a grind.

For teams who find it difficult to have a sufficient number of DevOps engineers to handle the necessary DevOps activities, automation of DevOps is the way to go. Teams can scale effectively by quickly speeding the rate at which their apps are deployed by switching to effective automation technologies. DevOps automation isn’t necessarily the best option for every team, though. A decision to automate procedures might not be advantageous for smaller teams with constrained capabilities that have not yet scaled. To determine whether their teams are ready to experience the benefits that DevOps automation promises, team leaders may find it helpful to talk with a DevOps consulting company. 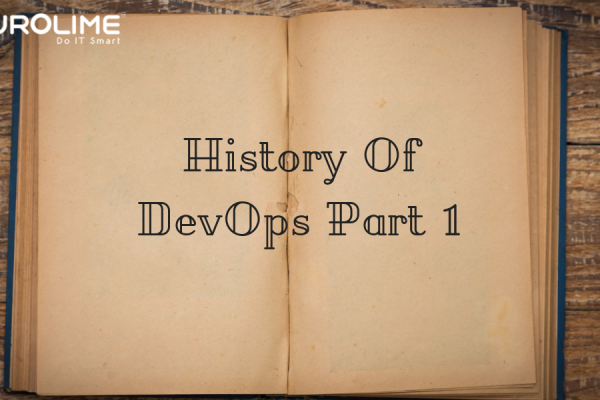 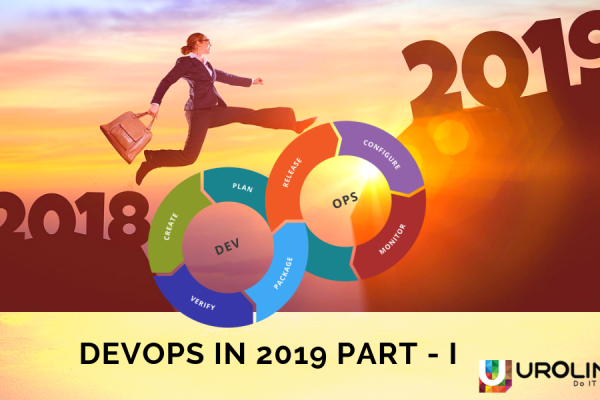 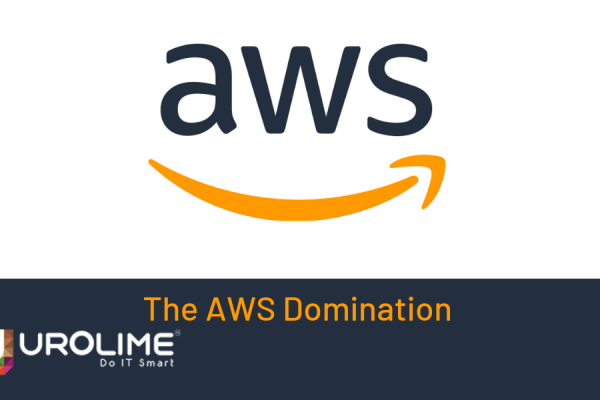 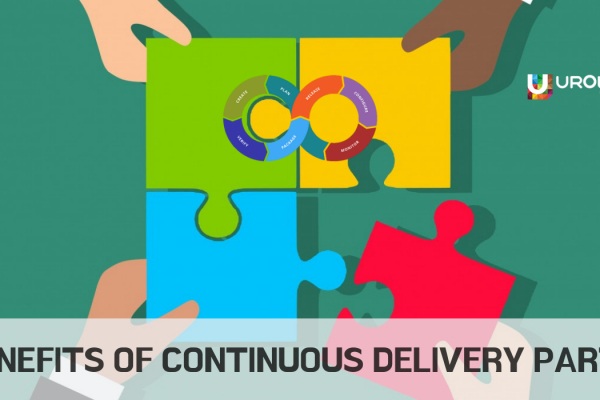