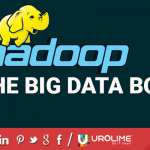 Hadoop is a software framework for creating a cluster of servers to handle huge amounts of data which in turn leads it to be called Big Data processing.

BigData should be in 3 “V”s, Volume , Velocity and Variety.

Volume : The amount of dat generated

Velocity : Speed of your data analysing

BigData can be used to build a better product, services and also better predict the future for your business. Lots of companies like Facebook, Twiter, LinkedIn, ebay, google, etc., generating Yottabytes [YB] of data.

A Hadoop architecture can handle multiple Data data types including

In early 1999 we have used our search engine as AltaVista ,Go.com, Netscape etc , but after year 2000 the majority of users went to Google.com. And they became the most popular for people all over the world for finding web pages of their interests. Also, they have developed the idea of selling search terms. Everyone thinking for the secret behind their technology. Google finally releases some white paper regarding their technologies.

Daug Cutting’s son has a yellow colored toy elephant and the name of the toy was Hadoop. So he named this new software as Hadoop and it is ease to pronounce as well.

2003 :- Google introduces a project Nutch to handle billions of searches and Indexing

So the real brain behind Hadoop is Google’s GFS and MapReduce, and they give the first light to this great project. 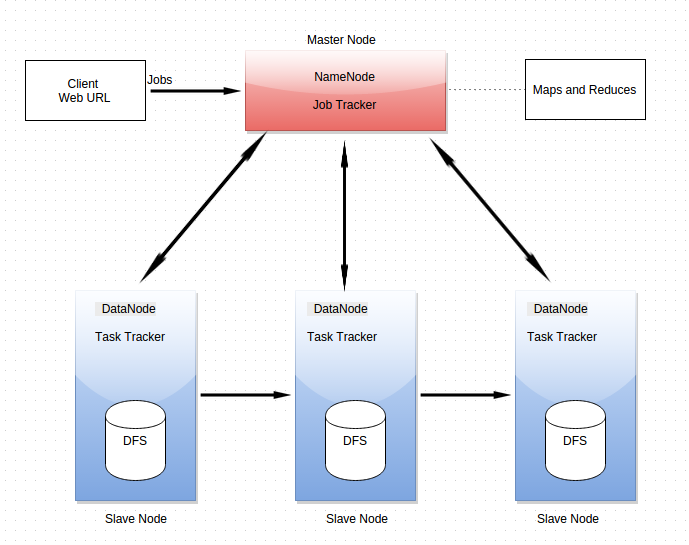 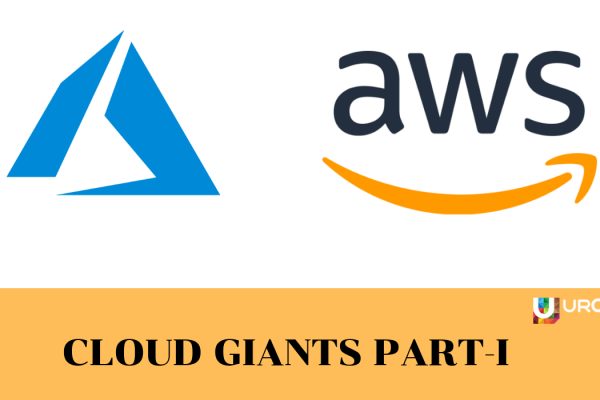 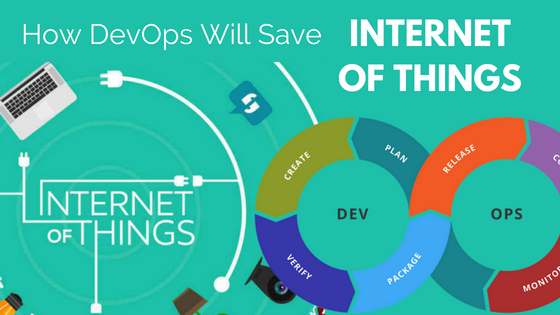 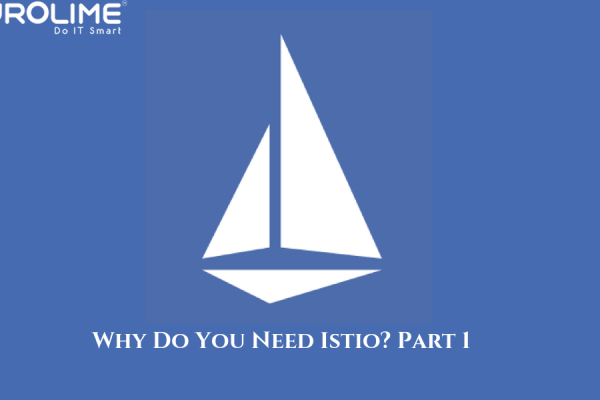