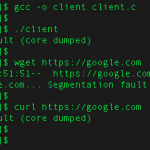 Red Hat has updated details on the vulnerability.

A stack-based buffer overflow was found in the way the libresolv library performed dual A/AAAA DNS queries. A remote attacker could create a specially crafted DNS response which could cause libresolv to crash or, potentially, execute code with the permissions of the user running the library. Note: this issue is only exposed when libresolv is called from the
nss_dns NSS service module. (CVE-2015-7547)

The technical explanation about the exploit

This is best provided by Google’s security team themselves.

glibc reserves 2048 bytes in the stack through alloca() for the DNS answer at_nss_dns_gethostbyname4_r() for hosting responses to a DNS query.

Later on, at send_dg() and send_vc(), if the response is larger than 2048 bytes, a new buffer is allocated from the heap and all the information (buffer pointer, new buffer size and response size) is updated.

The vectors to trigger this buffer overflow are very common and can include ssh, sudo, and curl. We are confident that the exploitation vectors are diverse and widespread; we have not attempted to enumerate these vectors further.

Quite a lof systems are potentially vulnerable to this exploit:

All versions of glibc after 2.9 are vulnerable. Version 2.9 was introduced in May 2008.

What I need to do?

Due to the emerging risks outlined above, we strongly recommend that affected customers apply system updates to affected systems as soon as patches become available and as soon as operationally feasible. If you are unsure about patch availability for your system, visit the security section of your distribution’s website.

Identify glibc version running on your server and see if its already patched or patch is available:

Check if patch is already applied to present package:

and you find below details:

Check if patch is available:

If you found that your existing version is not upgraded/patched, proceed with upgrading your glibc packages

Since glibc used by several services, and complete the patch deployment process, you need to either reboot your server (Recommended)

and restart the listed services from above command output.

If you need any assistance please contact us on security[at]urolime[dot]com, we provide FREE support to implement this patch up to 2 Servers. 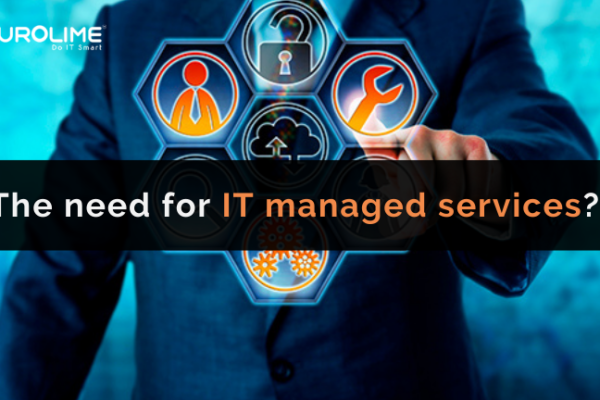 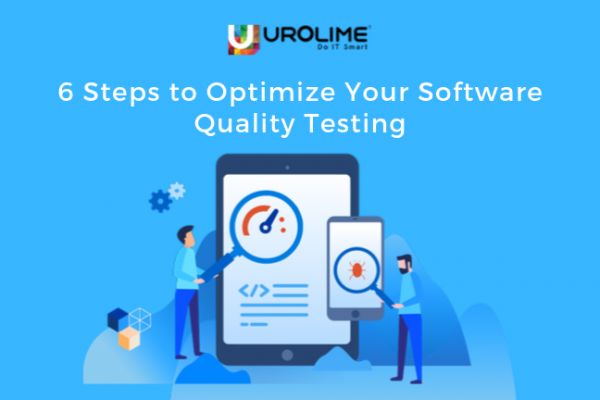 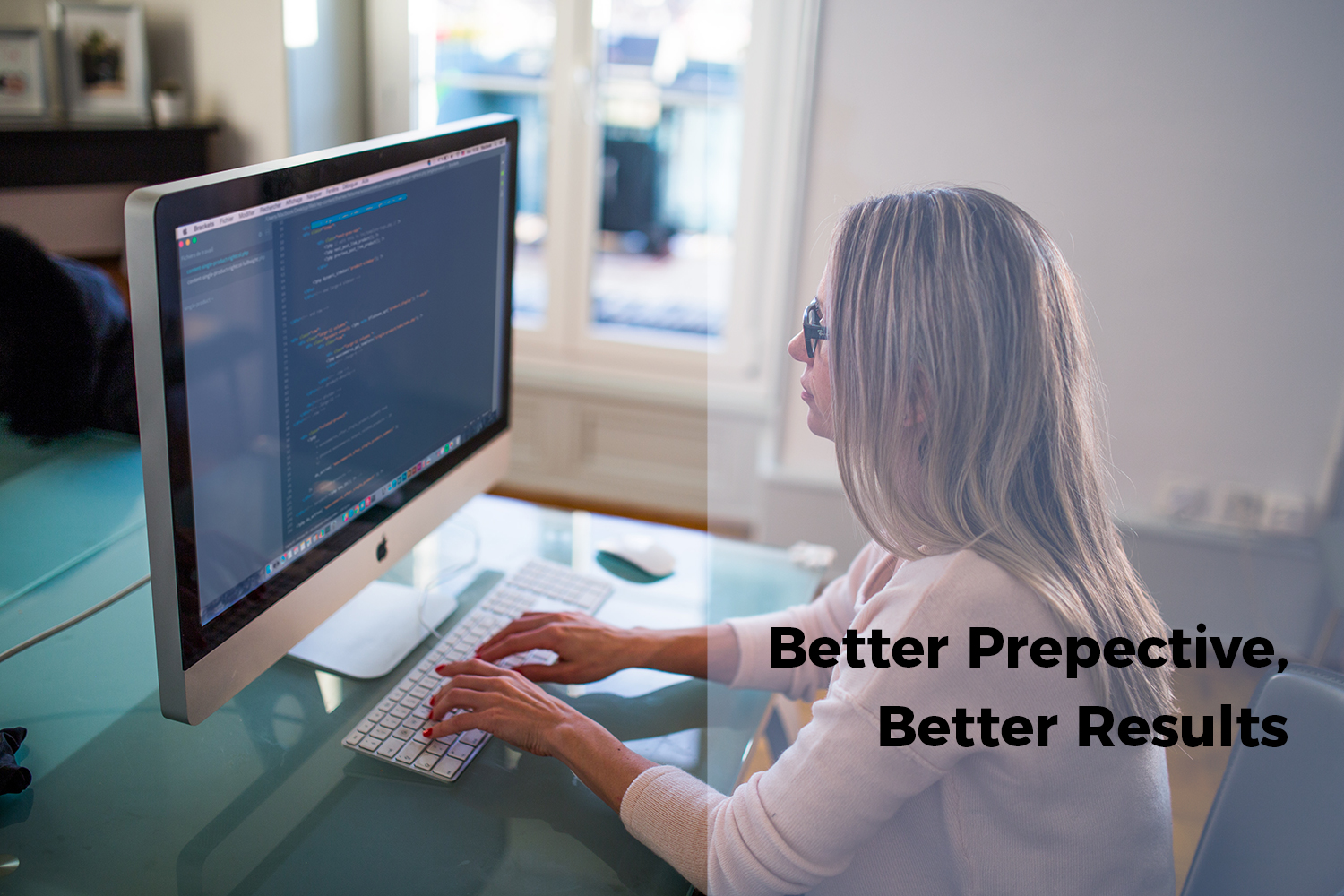