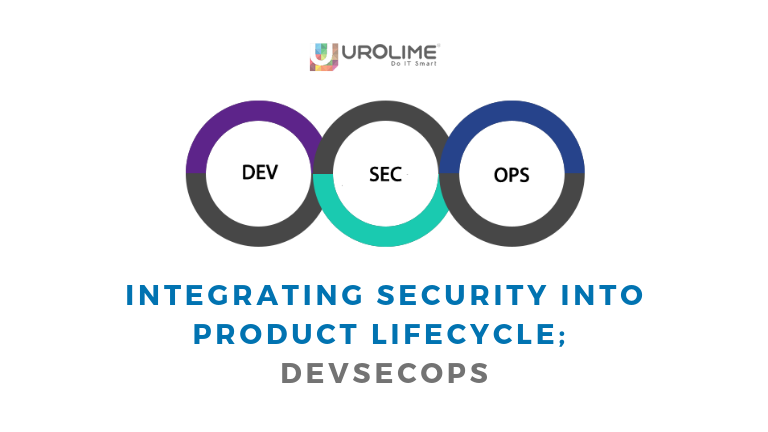 IT security is one of the major factors to consider for the entire life cycle of your apps. It was common practice to isolate the role of security to the final stage alone. Now in the collaborative structure of DevOps, security is a shared responsibility integrated from end to end.

DevSecOps is a coined term to emphasize the need to build a secure infrastructure into DevOps initiatives. Along with providing infrastructure security from end-to-end, it also automates some security gates to keep the DevOps workflow from slowing down. Choosing the best tools to integrate security will help you meet all your security goals seamlessly. Along with tools, cultural changes of DevOps to integrate the operations sooner rather than later will enhance the output efficiency.

DevSecOps defines built in security and its not security functions as a perimeter around apps and data. Running manual security checks in the pipeline can be intensive and time-consuming. Automation of repetitive tasks is the key to DevSecops.  If security persists only at the end of the development pipeline, companies adopting DevOps can find themselves back to the lengthy development cycles they were trying to avoid in the first place. DevSecOps points out the necessity to set a security plan for automation at the origin of DevOps initiatives. It’s significant for the developers to code with security in mind. Security teams should provide insights on possible threats, visibility and other areas of concern. This practice will be new for developers since it is not something to focus on traditional application development.

“Security and risk management leaders must adhere to the collaborative, agile nature of DevOps to be seamless and transparent in the development process, making the Sec in DevSecOps silent”.

Blending security into the flexible development lifecycle by executing static code analysis on every commit, running automated tests for security as part of the CI/CD process, and similar methods will help the security, R&D teams improve various aspects of their products. If it is proceeding like this, the code will be much more secure because, as it’ s being written, it will be validated for common security threats and possible breaches will be detected as part of the product deployment.

With DevSecOps, security teams are always aware of the security information about the application. This makes sure enhancement in security awareness all across the organization structure and this will aid in achieving a reliable production environment.

DevSecOps requires transforming mindsets, processes, and technology. For faster delivery of the applications, it is always better to automate security controls omg onion and tests early in the development cycle. For better efficiency rely on tools that can scan code as you write. Carrying out threat modeling can help you to identify the vulnerabilities of your products and fill any gaps in security controls. 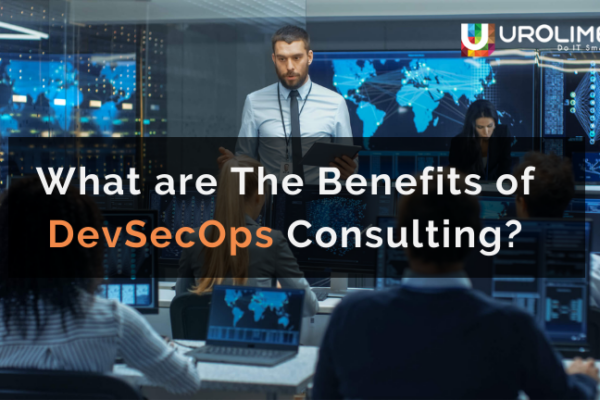 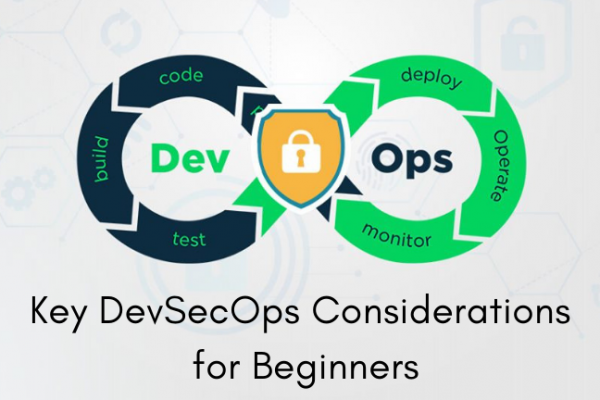 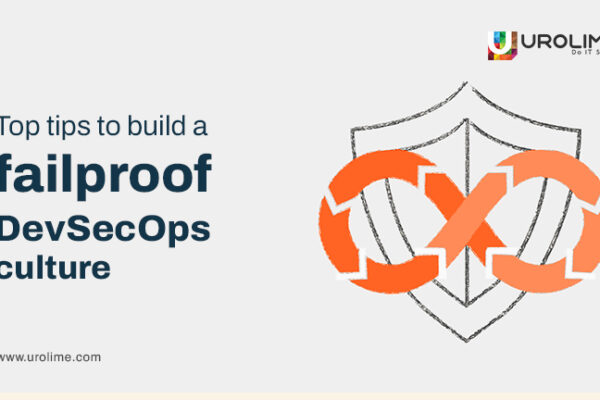 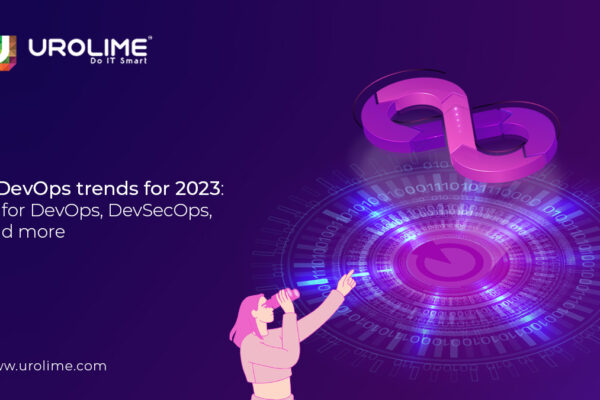