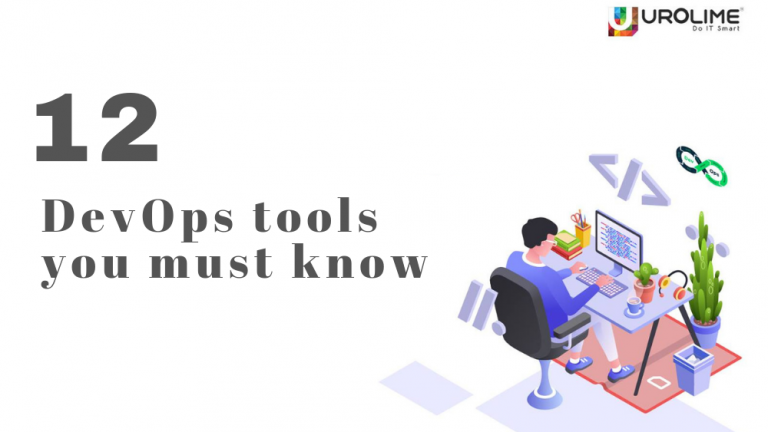 Identifying an ideal tool can be a tricky task if you’re new to the integration of development and operations. Understanding the best tool that is apt for your organizational procedures is the biggest challenge here. Finding the best DevOps tools takes some testing and experimentation and hence more time. We did some research, collected feedback and put together this list to help you make a decision.

Trusted by LinkedIn, Netflix and many industry bigshots, Gradle is the most reliable build tool available. Gradle is incredibly versatile and it allows you to write code in Java, C++, Python, or other languages. It is supported by popular IDEs such as Netbeans, Eclipse, and IntelliJ IDEA. Even Google opted Gradle as its official build tool for its Android Studio. Gradle uses a Groovy-based DSL for describing builds. Recently it introduced a Kotlin-based DSL, which makes it feasible to build scripts in Kotlin as well. Although Gradle has some learning curves, it can help a lot if you are familiar with Groovy, Kotlin or another JVM language.  Incremental build support of Gradle saves a huge amount of compile time and this factor makes it 100 percent faster than traditional build tools such as Maven and Apache Ant.

Kamatera is a popular tool for Cloud Application Deployment. Care must be taken to choose a cloud provider that allows you to extend the applications across multiple locations globally for a swift and responsive experience for the application. Kamatera is the one the most reliable service providers to deploy the popular applications such as  CPanel, Docker, DokuWiki, Drupal, FreeNAS, Jenkins, Joomla, LEMP, Magento, Memcached, Minio, MongoDB, NFS, NextCloud, OpenVPN, Redis, Redmine, Tomcat, WordPress, Zevenet, MySQL, node.js, pfSense, phpBB, phpMyAdmin etc on cloud infrastructure for free.

Git is one of the popular SCM (source code management) tools. It is an open source distributed version control system. Git can manage everything from small to very large projects with high speed and efficiency. Its high-end features such as cheap local branching, convenient staging areas, and multiple workflows make it highly competitive among other SCM tools. To integrate Git with your DevOps workflow, it is required to host repositories where the team members can push their work. Most commonly used online Git repo hosting services are GitHub and Bitbucket. Both the services are capable of fantastic integrations such as Slack, Jira etc.

Jenkins is an open source CI/CD server that allows users to automate the different stages of the delivery pipeline. It has the capability to customize the CI/CD pipeline according to customer needs. And it even allows you to measure the success of each step of your pipeline. Jenkins has a huge plugin ecosystem which supports more than 1000 plugins. It can be integrated with almost all the existing  DevOps tools.

Bamboo is a CI/CD server solution made by Atlassian. It has several comparable features to Jenkins. It also allows you to automate your delivery pipeline, from builds to deployment. Bamboo can be integrated with other Atlassian products such as Jira and Bitbucket. It provides access to built-in Git and Mercurial branching workflows and test environments for the user. When compared to Jenkins, Bamboo can save you a lot of configuration time and it also comes with an inherent UI with tooltips, auto-completion, and other handy features. Bamboo is not an opensource solution and its not free.

Kubernetes is a container orchestration platform founded by some Google engineers who wanted to find a solution to handle containers at scale. It groups containers that make up an application into logical units for easy management and discovery.  It comprises of a sensible system which has a master node and several worker nodes. This flexible platform automates the distribution and scheduling of containers across the whole cluster.

Puppet Enterprise is a cross-platform configuration management platform which allows the user to manage the infrastructure as code. It automates infrastructure management and makes software delivery faster and secure. Puppet has more than 5,000 modules and integrates with most of all popular DevOps tools. Puppet provides an open source tool for small projects. For bigger infrastructure, Puppet Enterprise is available with extra features such as real-time reports, role-based access control, and node management.

Nagios stands out from other infrastructure monitoring systems due to its rich plugin ecosystem.

Vagrant is written in Ruby and it helps to manage the software development environment. Its open source, simple and easy to use. It can be integrated with an existing configuration management tool like chef, puppet, etc.

Ansible follows the same Infrastructure As Code (IAC) approach. It uses the YAML syntax for functioning. Ansible can be used to configure infrastructure and automate deployment as same as Puppet and Chef. Simplicity is what makes Ansible different from other competitors. Ansible can be used in a CI/CD process to provision the target environment and to then deploy the application on it. Here is an amazing post by Ricardo Zanini about Integrating Ansible with Jenkins in a CI/CD process.

This tool adds security to your DevOps by conjecturing how SAST and SCA testing should be implemented. With a DevSecOps approach, Kiuwan achieves outstanding benchmark scores (Owasp, NIST, CWE, etc) and offers amazing features that go beyond static analysis, catering to every stakeholder in the SDLC. It can be integrated with most of all the tools like Jira, Jenkins, CircleCI, Bamboo, Slack, Visual Studio, IntelliJ, etc. 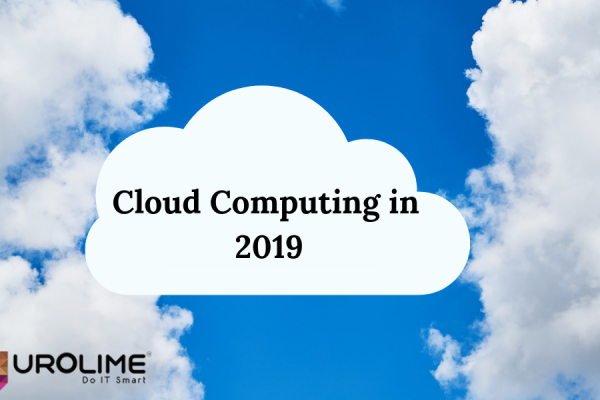 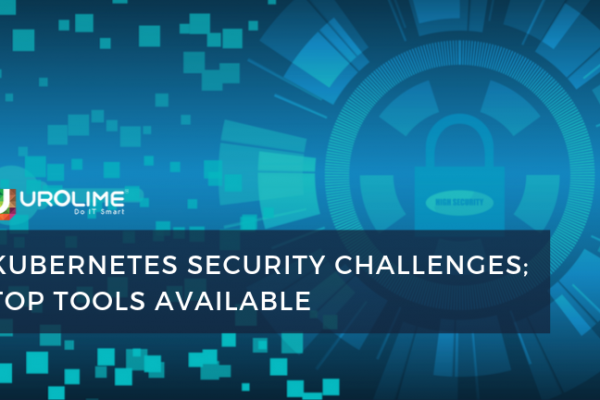 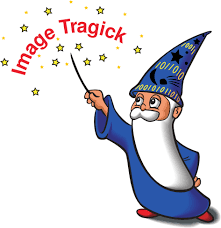 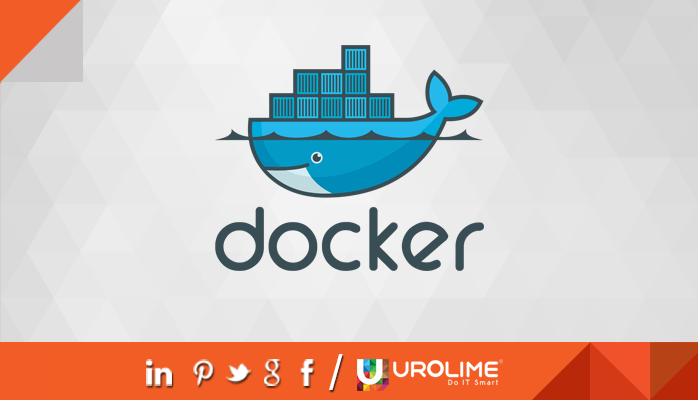