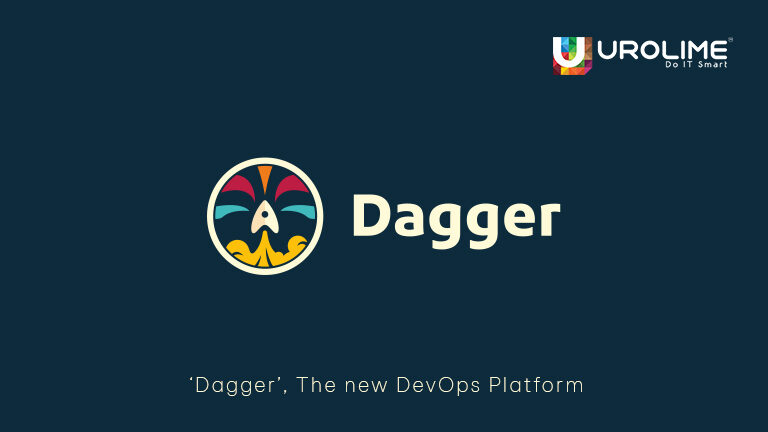 When you ask a DevOps Consulting Company how to create distribution channels, you often hear that it’s the software equivalent of spaghetti code. DevOps is a vulnerable tool that is often very difficult to scale, migrate, or extend to other cloud platforms, as individual developers often use their scripts with third-party development tools like Patchwork. This granular approach also provides a holistic picture of an organization’s entire software supply chain, making it very difficult to understand where and for whom the software is being used.

Developers have many tools at their disposal, but they tend to solve unique problems or address specific features (like automation) repeatedly. There’s no good reusable, portable way to tie everything together. With the addition of large-scale cloud migrations, including multi-cloud environments, your software supply chain becomes larger and more complex. Results? The workload of DevOps teams is constantly increasing as they struggle to keep pace with increasingly complex systems that are difficult to maintain and measure.

Solomon Hykes, Sam Alba, and Andrea Luzzardi-the DevOps engineers decided there must be a better solution, a DevOps operating system that allows developers to create robust, portable, scalable, and custom application deployment paths for software deployment. They started building the Dagger. With the launch of the beta version, developers can use Dagger to build a robust CI/CD pipeline from a set of building blocks created by the open-source community. This approach also provides end-to-end visibility of the software supply chain in the organization and provides increased control and security over infrastructure.

Below, we’ll look at the common stressors inherent in creating and managing modern software delivery chains. We’ll also peek into the Dagger beta to see what it’s attempting to accomplish.

Software development supply chains grow to support complex software architecture networks. But DevOps engineers who need to automate this chain are stuck in the sophistication of the tool and combining these components to create custom pipelines can be a major bottleneck.

Especially as an organization expands its distributed microservices architecture into the cloud, it can be tricky to scale a repeatable CI/CD pipeline across the various departments and disparate tech stacks. This often results in many bespoke CI/CD pipelines. Even within the same team, nuances between codebases can complicate each CI/CD process and require engineers to rewrite scripts.

It can be difficult to scale an iterative CI/CD pipeline across different departments and technology stacks, especially when organizations extend their distributed microservices architecture to the cloud. This often results in multiple custom CI/CD pipelines. Even within the same team, engineers may need to rewrite scripts between codebases that complicate all CI/CD processes.

At the same time, companies are under pressure to meet the new demands of digital transformation. But until DevOps can make the release process more efficient, the risks of automating software development require more effort than elimination.

How does Dagger allay these fears? The creators of Dagger describe it as a “portable development kit for the CI/CD pipeline”. DevOps engineers can use Dagger to assemble a CI/CD pipeline with a standard set of building blocks, then run it on any cloud. It’s like a better developer experience in building CI/CD pipelines.

How does Dagger work? Dagger is powered by Buildkit, a Dockerfile-independent build toolkit. Developers then use the cue to define how code executes in containers and data strings. Developed by Google, Cue is an open-source configuration.

According to DevOps consulting service companies, it takes about 5 minutes to install Dagger and the required dependencies. Dagger also provides boilerplate code to integrate with your existing CI environment. Dagger need not necessarily replace a CI tool. A “portable development layer” has been added on top of that.

Then there is the action itself. Dagger supports a growing commercial library called Universe. At the time of writing this blog, the world is limited and configured in the default dagger repository. These actions are reusable gesture packages. For example, this package describes how to run and deploy the Nginx web server on Cue.

Compatibility: Dagger works on all Docker compatible environments. It means your current toolkit.

Docker changed the software industry by simplifying the process of managing containerized applications. And now Dockers founders Solomon Hykes, Sam Alba, Andrea Luzzardi, and others at Dagger are solving a complex software ecosystem. Considering their previous successful attempts, it is not hard to envision a CI-configured reusable network that will already emerge as a Docker hub.

Of course, Dagger is still in its infancy, and there will be more developments in the future. It is undoubtedly an interesting project to follow for many years. Dagger is developed as an open-source project on GitHub. The company also launched a Discord channel to connect with the community. 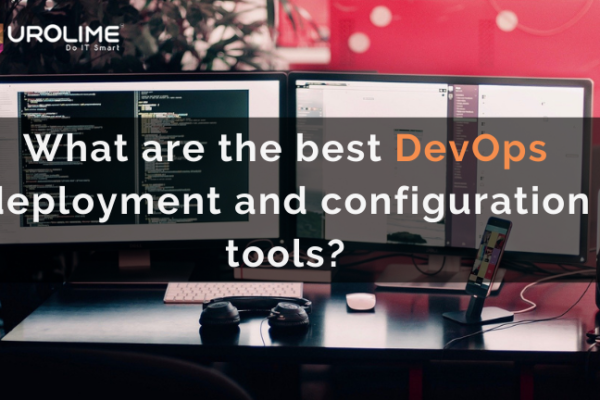 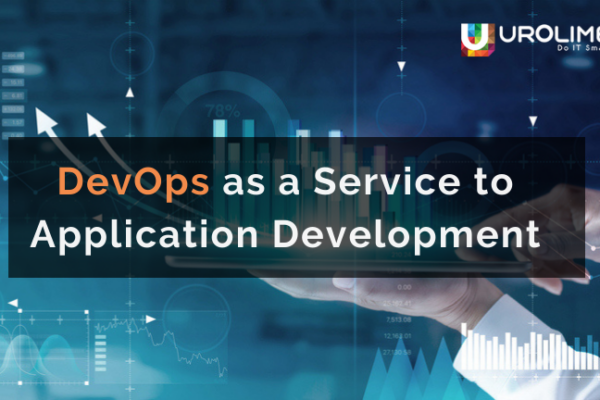 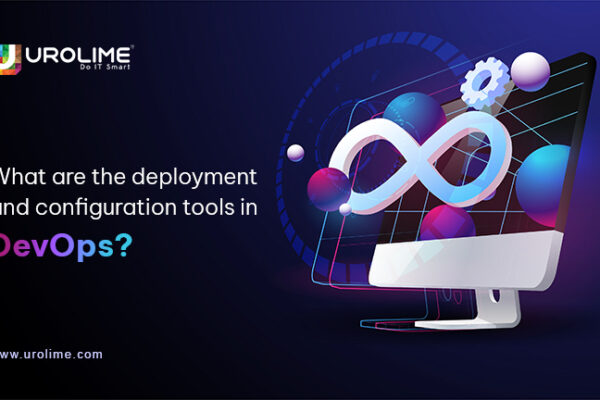 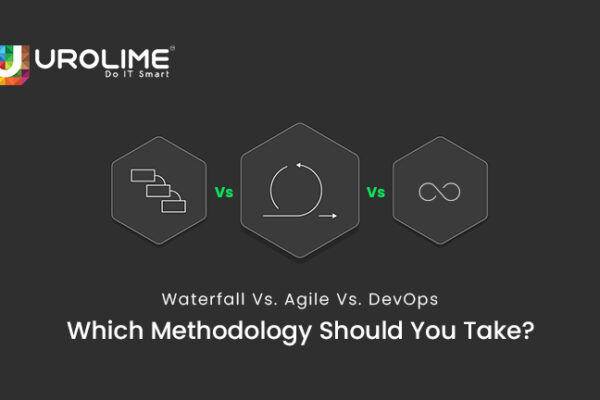