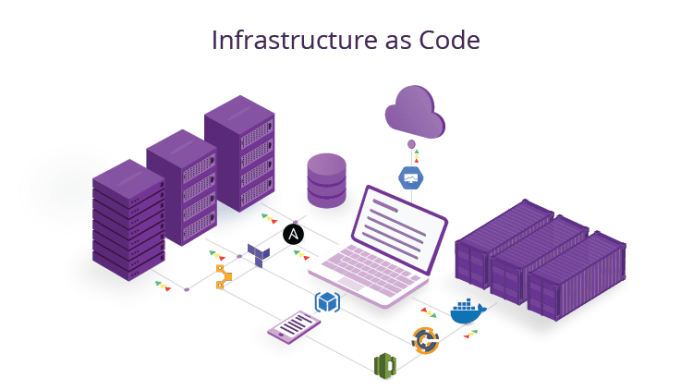 As the name says, Infrastructure as Code uses code to provision, configure, and manage infrastructure.

In the past, setting up IT infrastructure has been a very long manual process.

Humans have to physically rack and stack servers. Then this hardware has to be manually configured to the requirements and settings of the operating system used and application that’s being hosted. Finally, the application has to be deployed to the hardware. Only then can your application be launched.

With IaC, you can use tools like Terraform, CloudFormation, Azure ARM, Ansible and other tools to create scripts that will configure your servers, databases, operating systems, and software. And you can easily and quickly deploy and replicate these sometimes complicated environments easily.

IaC gives wings to both Dev and Ops teams that involves automatically managing and provisioning the technology stack through software.

IaC supports DevOps because you can automate everything. Here, you can treat everything as a software even if they are servers, databases, or networking components, and you can write software for managing all of it, automate it and deliver that continuously.

Benefits of Infrastructure as Code

Types of Infrastructure as Code

Ansible, Chef, Puppet are configuration management tools that allow you to install and manage software on existing servers.

Terraform, CloudFormation is the orchestration tool, which basically means they can provide the servers and infrastructure by themselves.

Which tool to choose?

The main goal of DevOps is to perform the software delivery more efficiently and quickly, and we need some tools to make this delivery quickly and efficiently, this is where tools like Hashicorp’s Terraform help companies with Iac and automation.

Terraform is revolutionizing the DevOps world by transforming the way infrastructure is managed, and making it faster and more efficient to execute DevOps principles. You may have used technologies like Ansible, Chef, or Puppet to automate and provision software, Terraform starts from the same law, infrastructure as code, but focuses on the automation of the infrastructure itself. Your whole Cloud infrastructure (instances, volumes, networking, IPs) can be easily defined in Terraform.

Being open-source, Terraform gathered a strong and passionate community of developers that drive its evolution ever onward. We believe this tool rocks and will become only better and much more popular with time. It will not be the downfall of Chef, Ansible or Puppet, it will simply take its rightful place in the DevOps toolkit. 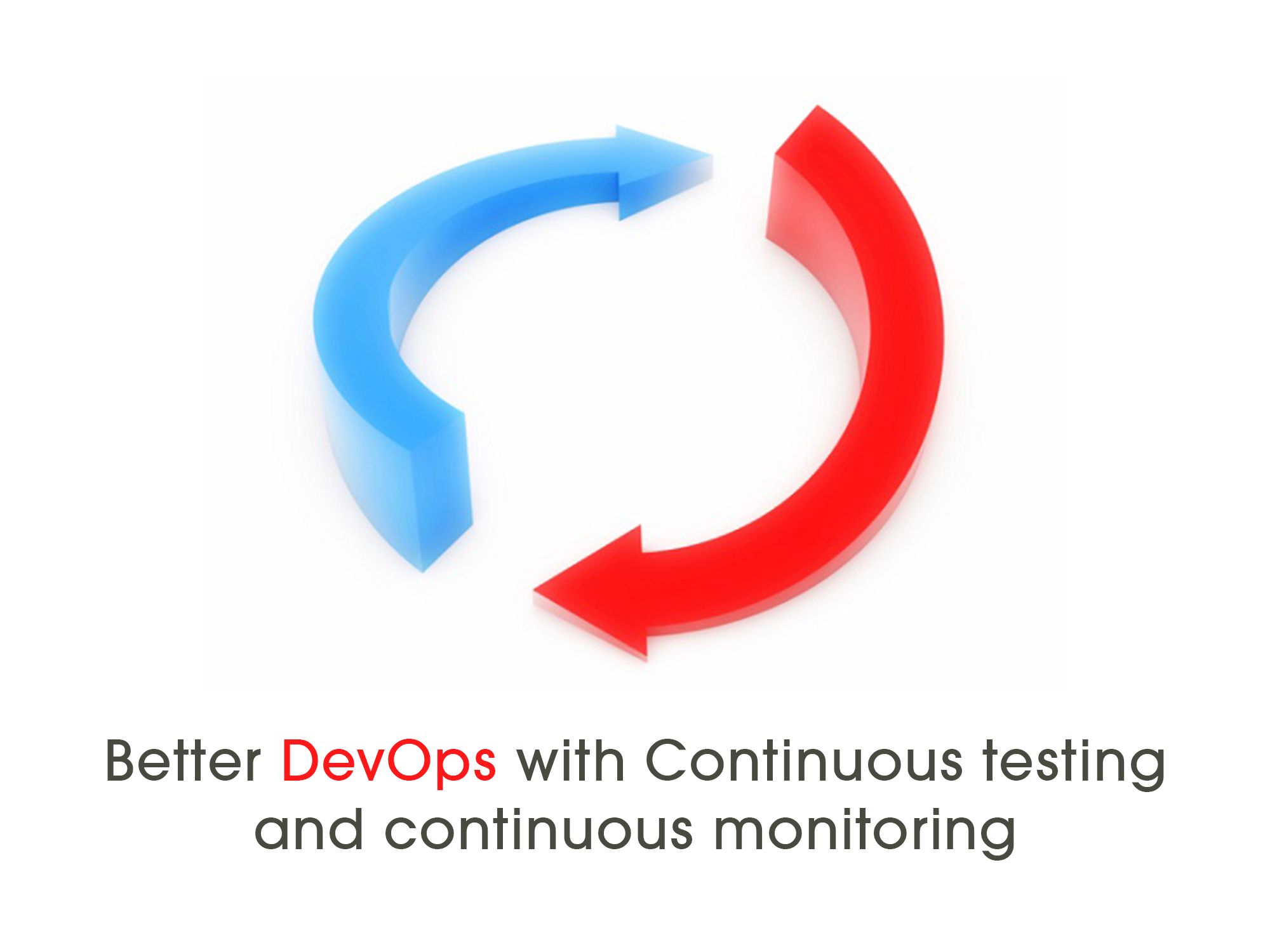 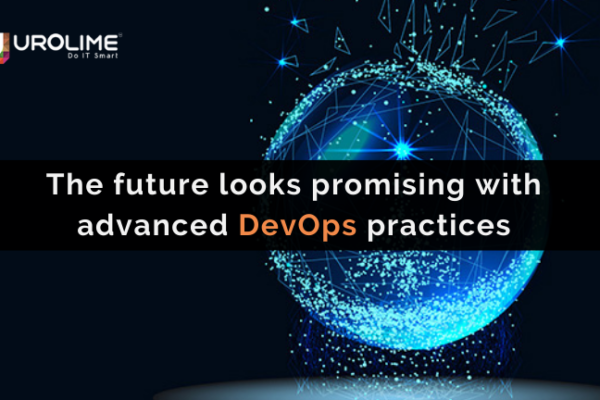 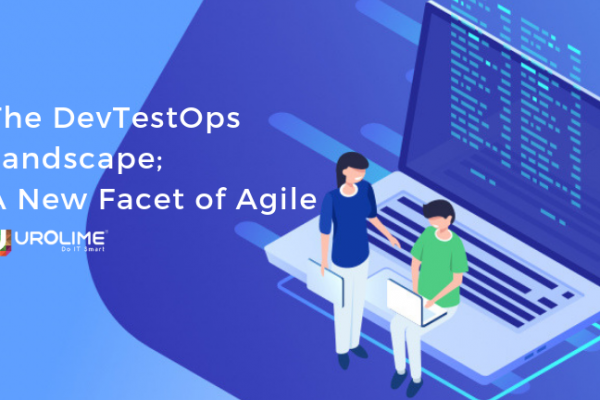 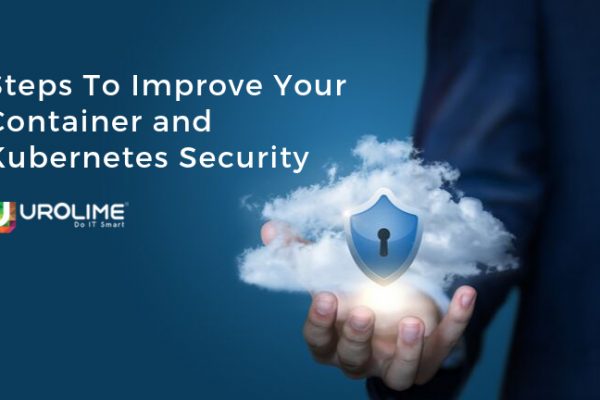