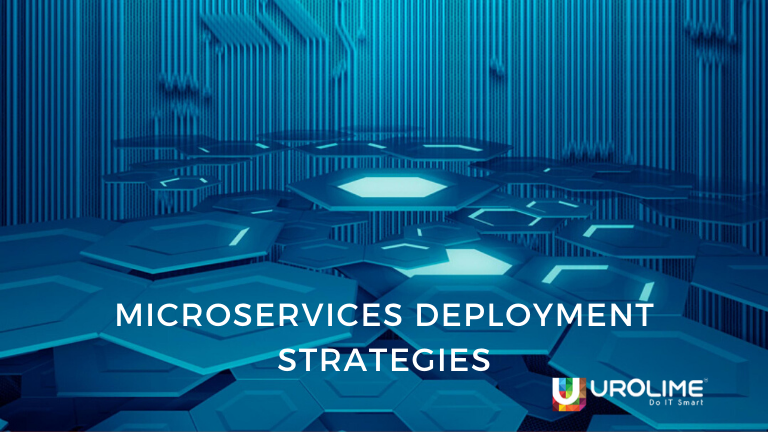 Microservices architecture is pretty known for its high-level software scalability. Most organizations adopt this architecture pattern but a huge percentage of them are struggling with creating a strategy that can succeed the major challenges such as decomposing it to the microservices-based application. Deployment of monolithic applications indicates that the system is running multiple identical copies of a single, commonly larger application. This is done by provisioning physical or virtual N servers and executing the app’s M instances on each one. This is pretty much easier than deploying microservices applications. A microservices application contains tens or even hundreds of services, written in multiple languages and frameworks. Each service is a mini-application with particular deployment, resource scaling, and monitoring provisions.

The microservice structure is quite young and it’s an encouraging way of developing applications and it’s worth looking into. While deploying a microservices application, one must be very much familiar with the wide variety of frameworks and languages the services are written in. This ends up as a great challenge since each of the services will have its own specific deployment, resource demands, scaling, and monitoring specifications. The deploying services must be quick, reliable and cost-efficient too. Most of the microservice deployment patterns can be scaled easily to handle an enormous amount of requests from multiple integrated components. Here we are listing some of the microservices deployment strategies for you to choose from for your organization.

This is one of the most traditional a widely used approach to deploy an application in the Multiple Service Instances per Host pattern. In this method, developers provision one or more physical or virtual hosts and run multiple service instances on each of them. One of the major benefits of this pattern is the efficient usage of the storage since the different service instances uses the same server and OS. Deployment procedures will be relatively faster since we may just have to copy the service to a host and run it. SInce there is no overhead, the initiation of service in this pattern is also quick and seamless. The memory of host will be acquired more if little or complete lack of control on service instance occurs. Since lack of isolation between the instances exists in this case, a small interruption in one of the  service interrupts other services rapidly. These are some of the common challenges of this pattern. Efficient information exchanges between the development team and the operations is necessary to avoid further complexities.

In this method instances are run separately on its host. The two specializations of this method are Service Instance per Virtual Machine and Service Instance per Container. Service Instance per Virtual Machine Pattern permits you to package each service as a virtual machine image. Each instance is a virtual machine that runs using a VM image. The major advantage of using this pattern is that it utilizes limited memory and its impossible to steal resources from multiple services since it runs in isolation. It enables systems to leverage sophisticated cloud infrastructure such as AWS and enjoy the benefits of load balancing and auto-scaling. The deployment procedure is simpler because once its packaged as VM the service becomes a black box and this helps with the implemented technology too. Most VMs are usually delivered in fixed sizes in a typical public IaaS, the possibility of incomplete utilization is higher. Less efficient resource utilization eventually channels to a higher cost for deployment since IaaS providers commonly charge for VMs. It is better to use efficient tools to build and manage the VMs since this pattern can often be time-consuming for the team.

In this model, each specific service instance operates in its corresponding container, which is a virtualization device or mechanism at the operating system level. Some conventional container technologies are Docker and Solaris Zones. In this pattern, the services are packaged as a file image comprising the applications and libraries needed to execute the service, commonly known as a container image. Once it is packaged, it’s required to launch one or more containers and can run several containers on a physical or virtual host. For container management cluster managers such as Kubernetes or Marathon can be utilized. ThisThis pattern also works in isolation like Service Instance per Container Pattern. Containers are lightweight and are easier to build. They also can be initiated quickly since there is no OS booting mechanism.  It is essential to administer the container infrastructure and presumably the VM infrastructure if the system doesn’t own a hosted solution such as Amazon EC2 Container Service (ECS). Since the majority of the containers are stationed on an infrastructure that is priced per VM, extra deployment cost and over-provisioning of VMs are to be catered if an unexpected spike in the load occurs.

This model supports Java, Node.js, and Python services. In this pattern, the services are packaged as a zip file and uploaded to the Lambda function, a stateless service. The function runs micro-services instances to handle requests automatically. Organizations are billed for each request based on the execution time and memory used. You will be charged based on the work your server performs. This makes the model cost-efficient compared to others. The most consequential challenge of server-less deployment is that it cannot be applied for long-running services. All applications have to be performed within 300 seconds and your services has to be stateless and must in one of the supported languages.

Without the appropriate strategy, the deployment of microservices can end up being quite upsetting. Understanding the right deployment, scaling and administering requirements are mandatory since each of these services might be written in a variety of frameworks and languages. Studying and examining the pattern thoroughly before choosing is a mandatory procedure to be practiced before selecting the deployment strategy.

Urolime Technologies has made groundbreaking accomplishments in the field of Google Cloud & Kubernetes Consulting, DevOps Services, 24/7 Managed Services & Support, Dedicated IT Team, Managed AWS Consulting and Azure Cloud Consulting. We believe our customers are Smart to choose their IT Partner, and we “Do IT Smart”.
Website https://www.urolime.com/
Posts created 378 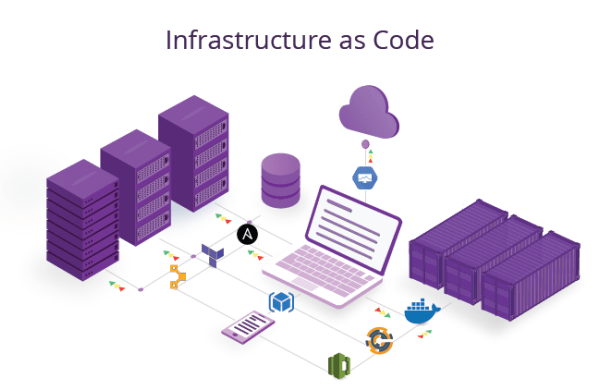 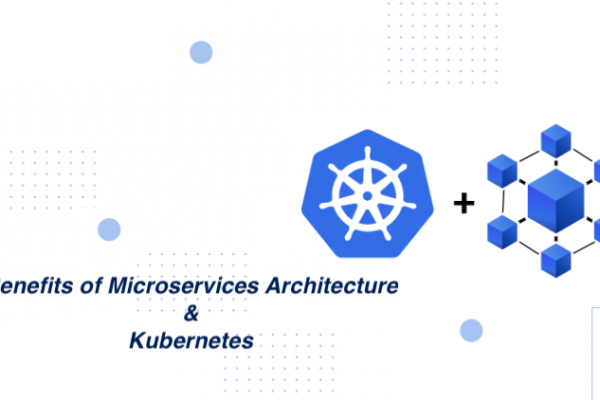