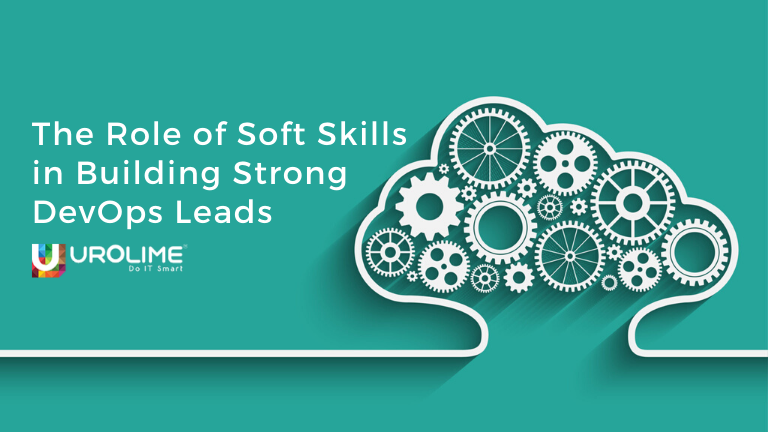 As a business, we spend a lot of time talking about the procedure and knowledge that make up a good DevOps practice. We have a strong focus on the growth, IT operations, QA, and security roles. We dispute tools, automation policies, and DevOps values.

What is either missing completely or simply glossed over in that conversation is what we would consider the backbone of any good DevOps team–the people.

You might accept by “people” you mean their skills with the technology or their knowledge with a certain process. Those two things are significant, but all things being equal, the people feature of DevOps you are mentioning too is actually simpler–or even more basic–than that. It all starts with the culture that is well-defined by the lead.

As with any cross-functional discipline, coordination is important to the acceptance and success of your DevOps practice. At its core, DevOps is about association among people from a variety of teams and sections. It brings together numerous disciplines, people and procedures with the common aim of high quality and high-efficiency output. DevOps relies so deeply on teamwork that without strong leadership, your DevOps culture and the success of your practice are intended for a rocky road at best.

A strong DevOps leader will need to carry together people in roles that have either been conventionally siloed or are now being done by fewer people. This is no easy achievement, however building trust, earning respect, communicating efficiently and inspiring everyone toward the common goal is supreme to the success of the DevOps team.

These traits–trust and respect, communication and the ability to inspire–are not unique to DevOps leads, rather they are the key features that make up any strong leader. By putting them in the context of DevOps, the significance of each in the process and culture is indisputable.

Paul Zak, the founding director of the Center for Neuroeconomics Studies and a professor of economics, psychology, and administration at Claremont University, led a study to better know the neuroscience of trust. His team found that the effect of trust on work performance, engagement and loyalty were vast. Respondents specified that workers with high trust had 106% more energy, 76% were more involved and 88% said they would mention their business as a place to work to family and friends.

The numbers might not come as a surprise, but how you attain high trust. First and foremost, be susceptible. Do not be frightened to ask for help. This not only exhibits the trust you have in the people on the team, but it also reveals the sign that you are secure in yourself as a leader.

The trust factor for a DevOps lead is multilayered. The team must trust the lead enough to hope his/her vision for the process. By showing susceptibility and leaning of the professionals from each discipline for input, you start to build rapport with the team and the process becomes preserved by the different functions involved. By asking for help, you raise the natural tendency to cooperate. That teamwork leads to mutual trust. And by earning trust, you also earn their respect.

With any cross-functional team, communication should be observed as grave an element as your DevOps tools. An efficient DevOps lead will be able to know and speak the languages unique to each discipline. By understanding the distinction and meanings of the words used by the IT operations teams, QA, security, and development, the lead can simply help communicate goals, set prospects and create rules of engagement. Through daily communication, the team will be able to lessen friction and become far more active as a group.

Motivating Toward a Common Goal

The DevOps lead who inspires the team toward that common goal will find victory. But how do you do that? To find out what encourages the people on your team, you need to talk to them and get to know them. Include them in developing the complete strategy. Seek their input and ensure they feel they have ownership of the outcome.

The team that feels like they are part of something is no longer a collection of entities. 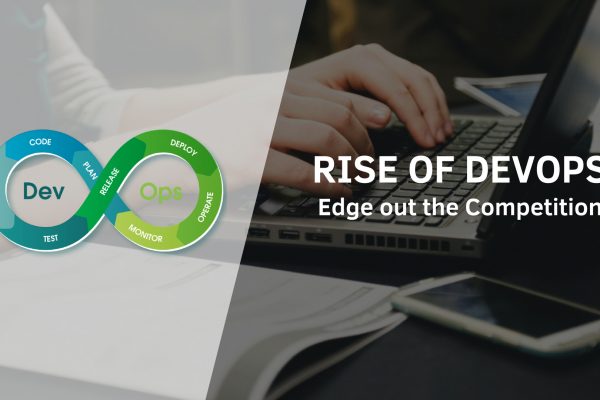 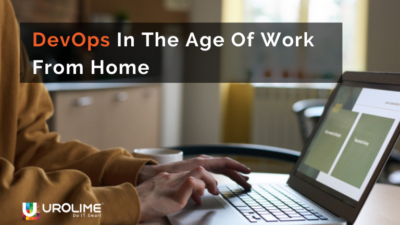 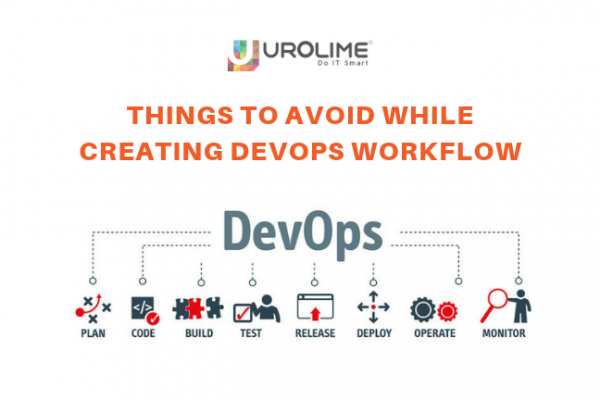 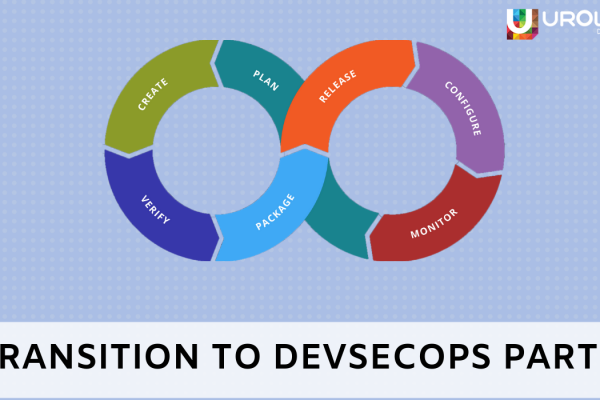