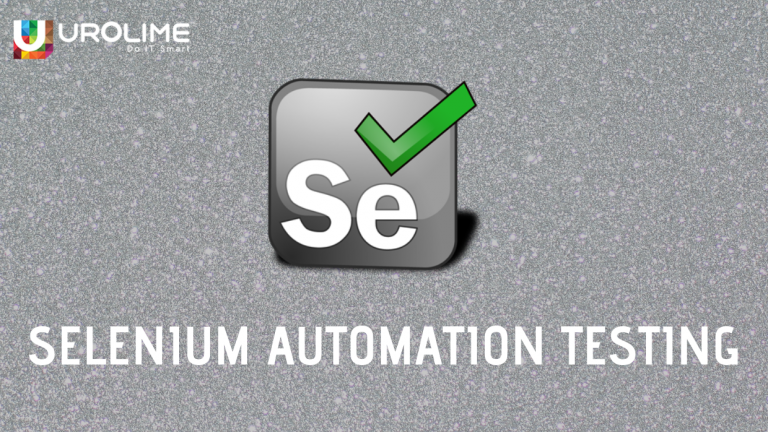 Automation testing is becoming popular in the software development lifecycle because of the advantages it offers. There are different tools available when it comes to testing the software application, but the first automation tool that comes to the mind of testers is Selenium. Selenium is a portable framework for testing web applications. The features what made selenium this popular among testers is its simplicity, availability, and ease of use. One of the key features of selenium is the support for executing tests on multiple browser platforms.

Selenium was invented in 2004 by Jason Huggins at ThoughtWorks as an internal tool to test their internal Time and Expenses application. It has the capability to automate specific browser bindings for testing purposes on different browsers. It typically consists of four tools that are designed for different automation type purposes. This entire suite of tools has a rich set of testing functions that are specifically tailored to the needs of testing different types of web applications.

As mentioned earlier, Selenium consists of four tools that are capable of handling different types of automation testing purposes. So let us see what all those tools are.

At the time of developing Selenium, Jason Huggins initially developed a Javascript library that could drive interactions with the page and allowed him to rerun tests automatically against multiple browsers. This javascript library eventually became Selenium Core, which was the first tool in the suite of tools. It was the main Selenium project for a long time.

This is an improved and better version of Selenium RC. It is also known as Selenium 2. It provides an interface to write and run automation scripts. Selenium web driver has many new features which include a more cohesive and object-oriented API. With the API, test scripts can be written in various programming languages instead of writing the scripts in Selenese, a test domain specific language.

Selenium IDE is a prototyping tool that is used for editing, debugging and replaying functional tests. The main highlight of Selenium IDE is that it has a record feature that records the various user actions that are performed and exports them as a reusable script in any one designated programming languages that can be executed later. Another feature is that it is available as a plugin for Chrome and Firefox which provides a user interface through which automated tests can be developed. 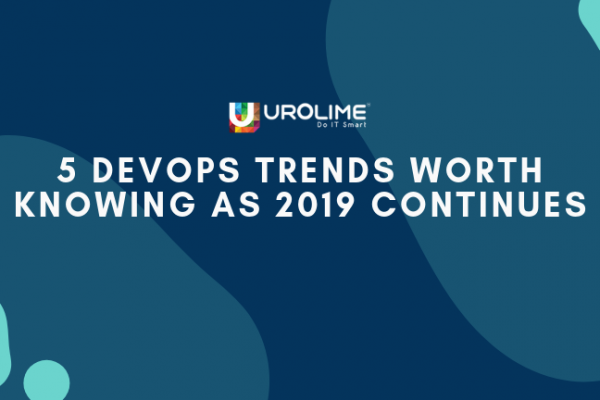 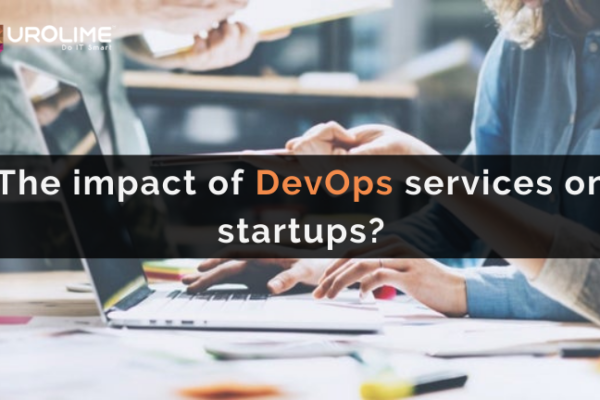 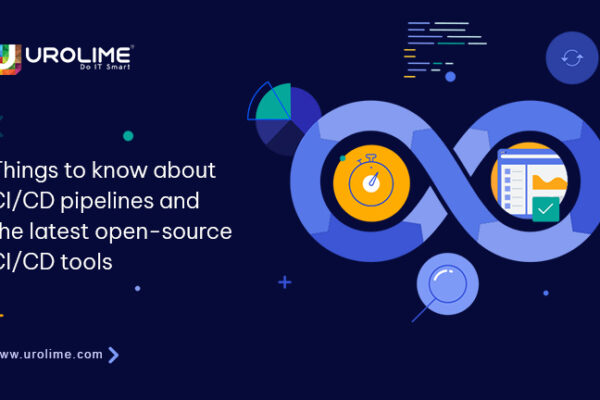 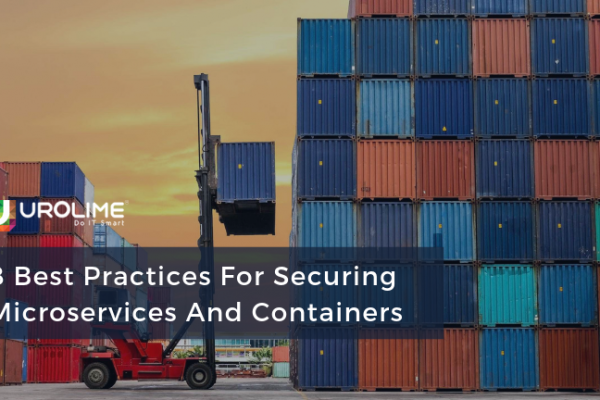