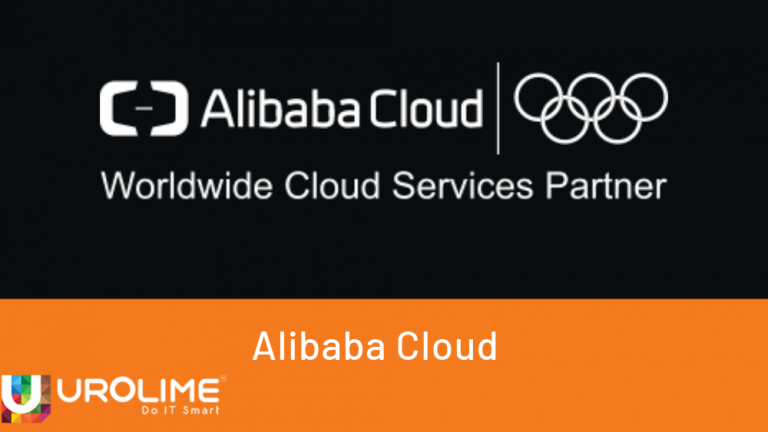 Before Alibaba Cloud, AWS and Azure were the cloud service providers in China. AWS had two availability zones in China. One in Beijing run by Chinese company Sinnet, and one in Ningxia, which is run by Ningxia Western Cloud Data Technology (NWCD). According to Chinese law, it doesn’t allow foreign companies to run their infrastructure services here.

So, typically it was foreign cloud platforms managed by Chinese companies. Alibaba cloud was created with the aim to provide cloud-based services for Chinese availability zones. Alibaba currently has 7 availability zones in China itself. Because of this reason, Alibaba is the largest cloud computing company in China.

As per the Synergy Report Group, Alibaba cloud becomes the world’s fourth-biggest provider of cloud infrastructure and related services. The top three are Amazon, Microsoft and Google.
Alibaba became the official cloud service provider for the Olympics in January 2017. For the 2022 Beijing Winter Olympics, an integrated and innovative cloud technology platform is being built by Alibaba. 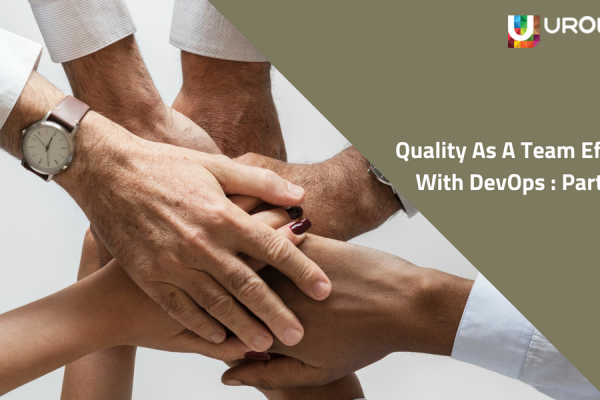 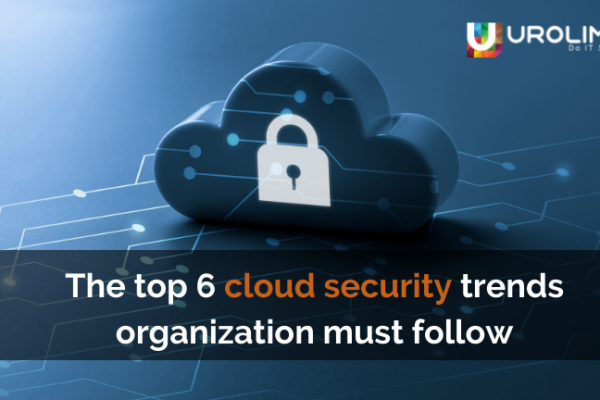 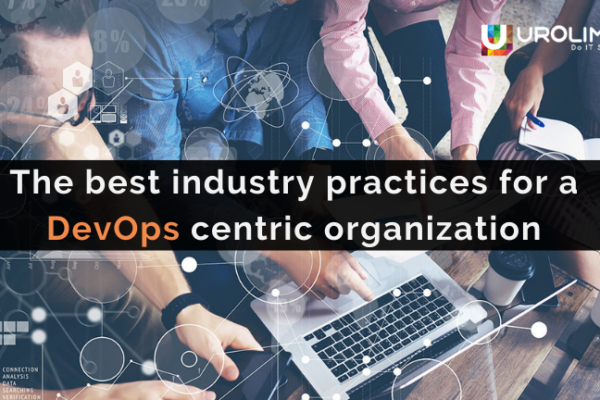 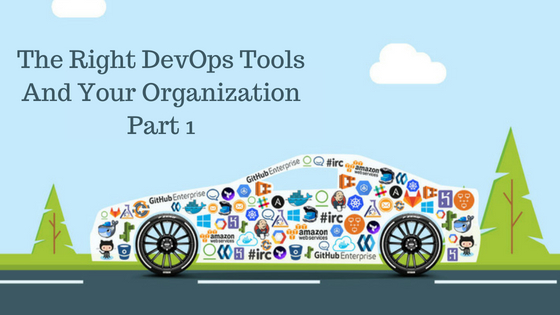