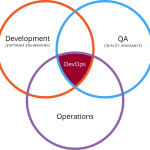 A Developer’s point of view

A developer’s responsibility to his company is to offer new and exciting products to its clients while being faster in deployment and with better quality than his company’s competitors. A developer is someone who writes code for new programs, create new features, regular security updates and bug fixes to maintain the program integrity. But unfortunately for the developer, now he or she needs to wait weeks for his work to be placed into a product as the program has to go through testing and quality. This delay increases the pressure on the developer for staying with competitive, as some competitors as deploy features that are in the works with the developer’s company. Moreover, this delay in deployment makes it very difficult for the developer to balance his or her workload with respect to both the pending code which needs to be integrated into the ongoing product which is in under testing by the operations team and the code for the development of future products. When the code is finally deployed into the product, some errors or problems do occur. This due to the fact that a developer is focused on writing code for his Development situation and it’s nowhere similar to the Production Environment.

On the other side of the coin, a system Administrator from the Operations team is responsible for maintaining the integrity of the Production Environment. The time a system administration required to administer is always on the rise because as his or her company continually launches new products and updates. This challenge affects how new codes is deployed in her production environment. Once the code is deployed into the product and it becomes the responsibility of the system administration for the new codes, this feels as if the developers have transferred their responsibility to operation teams

This where DevOps can help a company to reduce the conflicts between the teams with respect to what is best for the company. DevOps brings together the developers and operations teams in order to improve the collaboration and productivity, by automating the infrastructure, automating workflows and continuously measuring the application performance. The secret lies in dividing large chunks of code into small of codes and then the operations team tests them in tandem with the development team and deploying them in real time. This type of workflow on day to day basis eliminates the conflicts which usually arises with very large chunks on code deployment. This improves the companies’ response time to market’s needs. DevOps achieves all this due to its approach to software development process and software testing services as a whole, happier and productive employees translates to happier customers and a good ROI. To know how DevOps can help you transform your services, reach us at https://www.urolime.com/devops-support-team-india.html

Urolime Technologies has made groundbreaking accomplishments in the field of Google Cloud & Kubernetes Consulting, DevOps Services, 24/7 Managed Services & Support, Dedicated IT Team, Managed AWS Consulting and Azure Cloud Consulting. We believe our customers are Smart to choose their IT Partner, and we “Do IT Smart”.
Website https://www.urolime.com/
Posts created 378 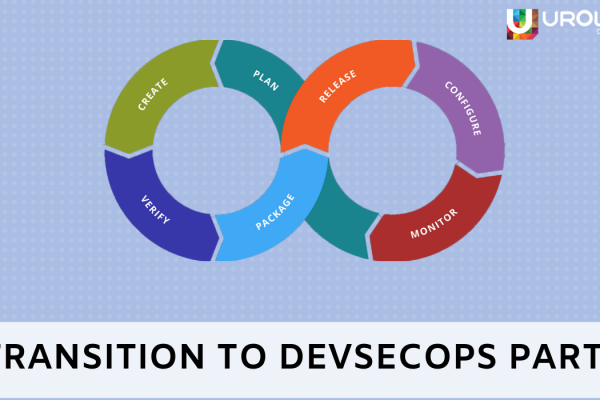 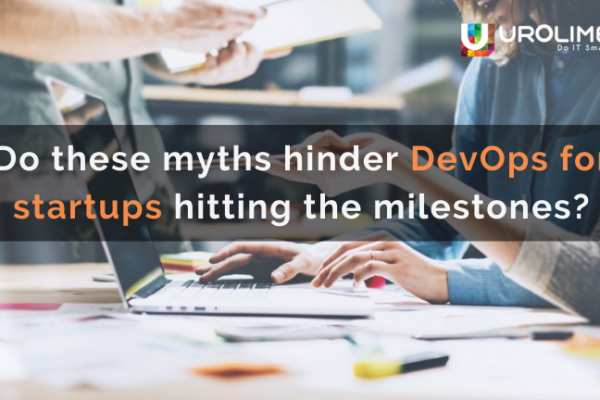 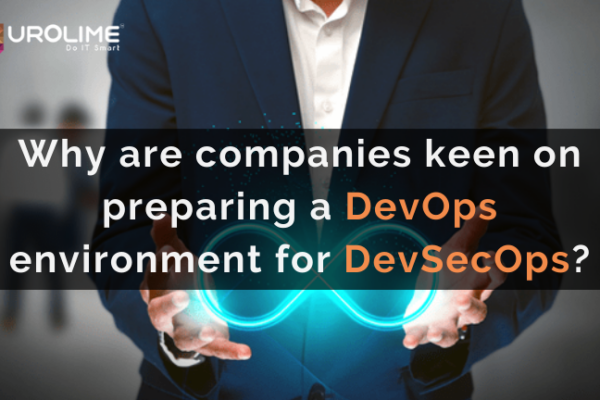 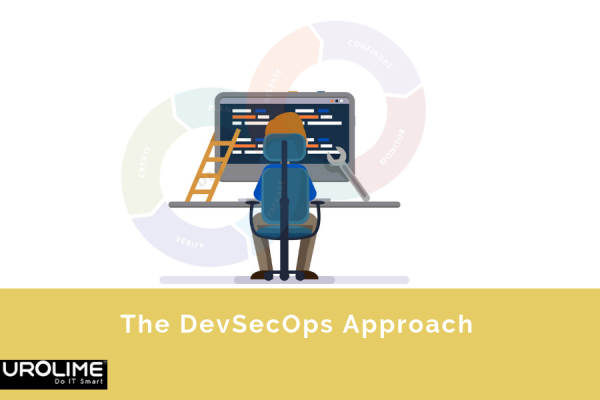