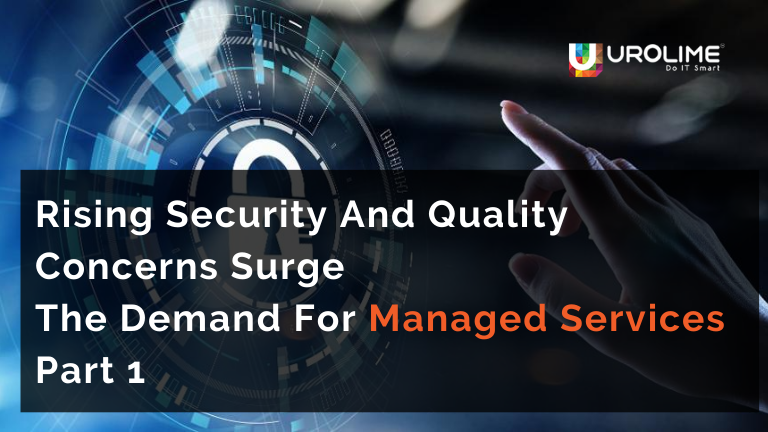 Local to global and back to local

Artificial intelligence, machine learning, and data science were the technologies looking to dominate the IT landscape in 2020, but the pandemic has realized the growth of many of the technologies. As the new culture of working from home is taking root, the concern of data security has also been rising. The pandemic has also triggered the development apps which support the working of a local economy, for example, online education, face to face communication apps for meetings, grocery, and food delivery apps, and more. The IT industry has pivoted from the potential for growth avenues to providing quality apps and services supporting the economy in a limited economic area. We are a well-known cloud managed service provider in India helping startups and industry giants to reach their next goal.

While many of us may not have a positive opinion of the year 2020 in general, for IT security professionals it has been worse, from the great twitter hack of 2020 which is also called 2020 Twitter bitcoin scam in which 130 accounts of the most influential people were hacked and US$110,000 was made in scam transactions in a matter of minutes. From dating apps to sensitive documents of law enforcement agencies, nothing has been spared in the year of 2020. IT sector has a newfound respect for security this year and this means a focus on fundamentals rather than innovation at least for this year. We are cloud-managed service providers in India who are constantly monitoring threats and vulnerability of all sizes.

Many countries have embraced technology at different levels, the government is using technology track people for quarantining, schools are using messengers services to teach online classes, grocery and delivery apps are becoming commonplace and a need in some cases. This surge has also meant people are taking shortcuts in a bid to reach the people and marketplace first, thus there is a chance that vulnerability of these systems and the outcomes of branches can be unpredictable, to say the least. As a well-known cloud managed services company in India, we have security first mentality which helps our clients from any potential threats or vulnerabilities.

Managed Services to the rescue

According to the BusinessWire (part of Berkshire Hathway) and research and markets (world’s largest market research company), managed services will see a growth unlike never before, while companies are leveraging all their resources to meet the demands and innovate new worthwhile products, they are outsourcing the rest to the best-managed companies around. Spending on hardware has not been the same level as spending on software for the past decade, this year has shown the companies the vulnerabilities they have created along the way. As far managed services are concerned, you rely on us we are cloud managed services company in India with a proven track record.

Do you need managed services?

The new normal which the pandemic has bought has a lot of moving parts, many of those parts are within the IT environment. The chances of people paying for utilities with cash and standing in lines is something growing economies will see less and less. The growth of IT services across the countries will be holistic instead of targeted development which was the trend until now. B2B and B2C companies will have to implement stricter security compliance too. 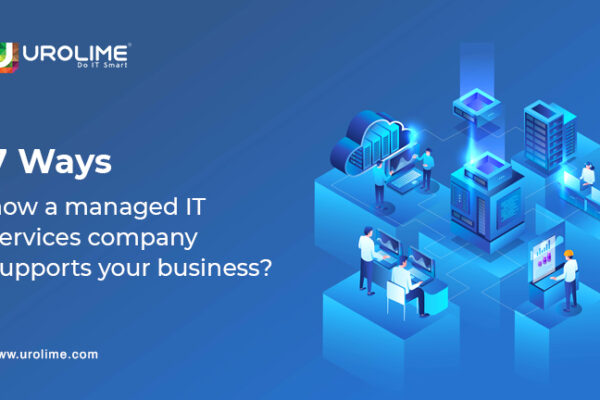 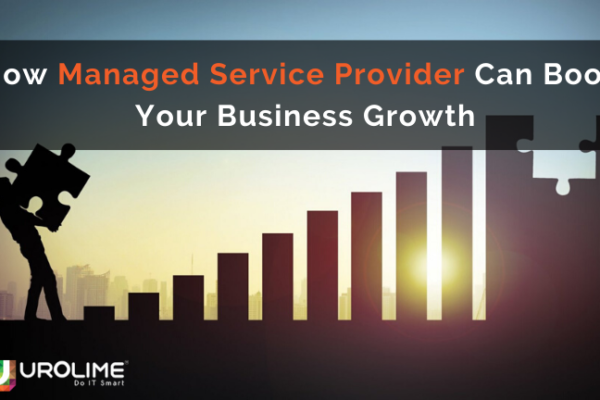 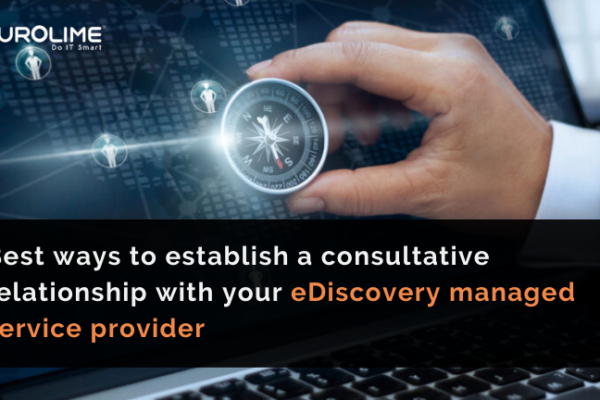 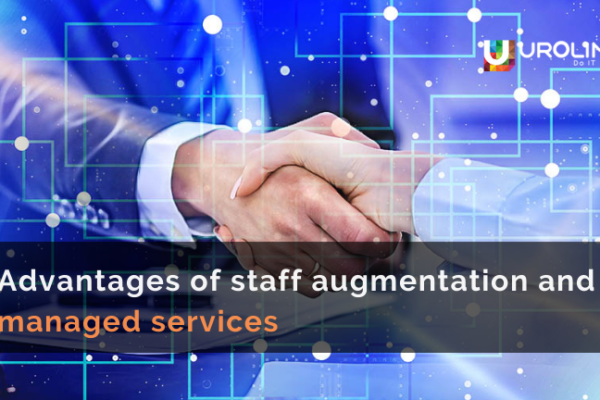