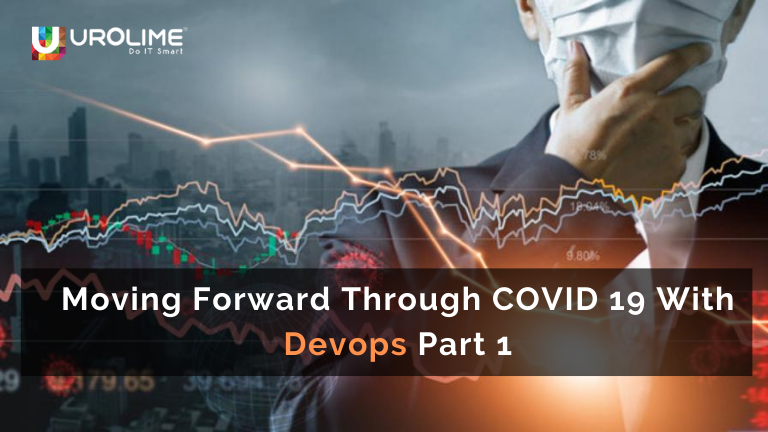 With the tragic outbreak of COVID 19, many companies were ford to go digital within a short period of time. No matter how good the individual human capital was within a company, collaboration and teamwork became a skill as important as any other skill. Every company came up with its own version of DevOps depending upon their projects and workforce and this trend will grow and but it is very important not to overdo it also.

According to a report from GitHub, developer activities have been consistent or in some cases litter higher than the average when compared with 2019. Developers have been working a little longer due to working remotely, organizations, and people have been collaborating more on open source projects. GitHub has seen an increase in paid and free users, this rise has been parallel and never been seen before. This rise indicates that the collaborative nature of the IT sector has increased, the is especially true when it was seen this rise in GitHub accounts was similar across the regions of the world.

It’s not only IT workers who are dependent on digital services, but its also the common folks who have started e-commerce at a higher frequency, streaming services have started becoming a competition for broadcasting services, multiplayer games have become a new norm among the players, in short everyone is going digital even it is for entirely different reasons.

This sudden surge in online services has meant that companies have been scaling up their operations left and right. A supermarket chain reported that they have scaled up their digital operations by 42% within a matter of months, previously they charted this over a period of three years instead of 2 months. This has, in turn, has put pressure on systems that were not designed to handle this kind of load or systems that cannot be scaled up in a matter of days or hours.

Follow us
Urolime Technologies has made groundbreaking accomplishments in the field of Google Cloud & Kubernetes Consulting, DevOps Services, 24/7 Managed Services & Support, Dedicated IT Team, Managed AWS Consulting and Azure Cloud Consulting. We believe our customers are Smart to choose their IT Partner, and we “Do IT Smart”.
Website https://www.urolime.com/
Posts created 426 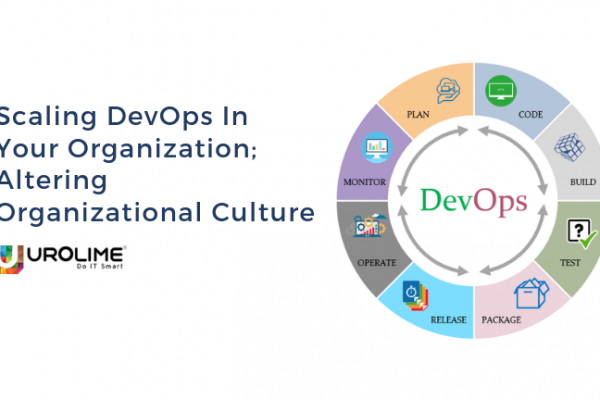 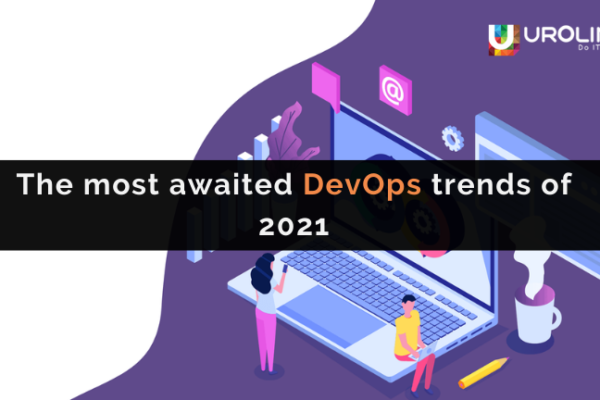 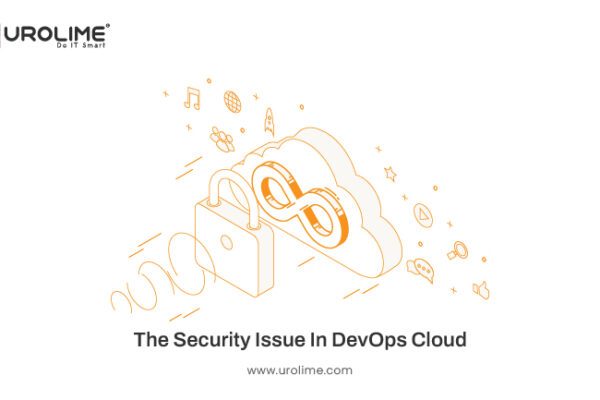 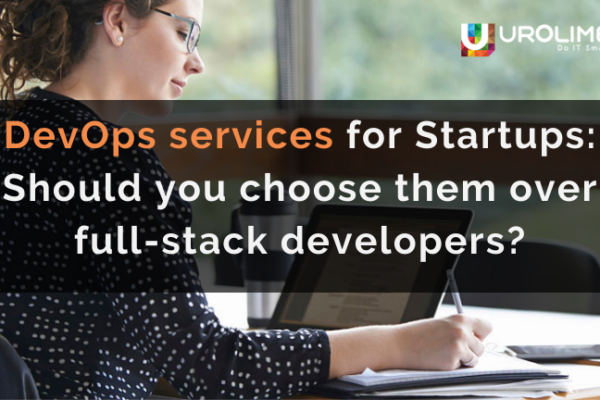